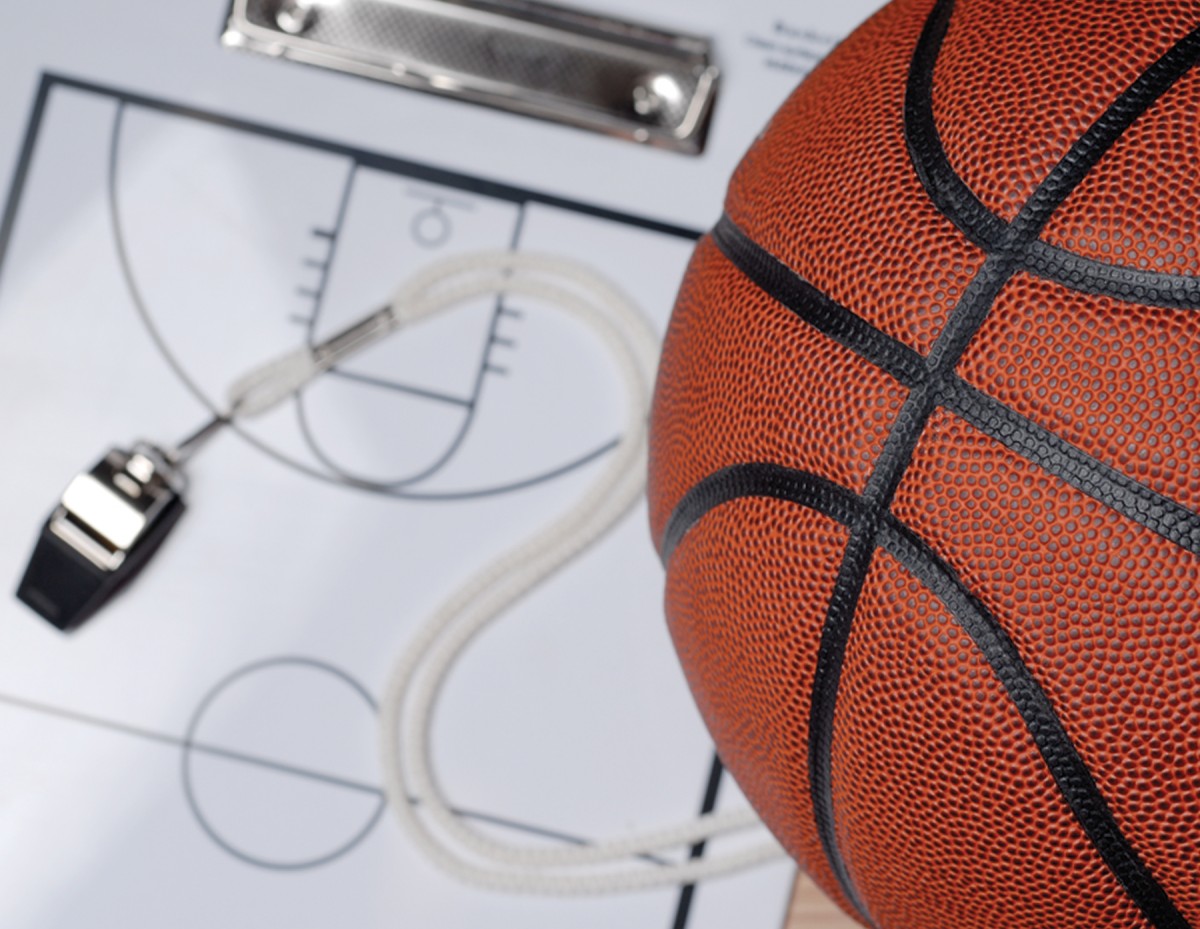 Metheny and McClurg combine for 36 to lead Preston's past

KINGWOOD: a solid start for the Preston boys' basketball team did not last long against the No. 2 ranked team in the state.

University High achieved a 92-49 victory on Thursday, as their defense duo of KJ McClurg (17 points) and Kaden Metheny (19) combined for 36 points.

The Knights had a good start with a big block, several forced turnovers and a couple of transition changes that led to a 5-0 lead.

They started a 30-2 run for the rest of the quarter, then emptied the bank and headed for the win.

The Knights (5-17) were led by Zach Shannon's 11 points, and Nick Smith also got double figures with 10.

"We got the W and we came out healthy, and those were our two main goals," said Hawks coach Joe Schmidle. "We were especially happy with our balance tonight in attack." The focus throughout the year has been to develop secondary scoring options beyond our two great superiors, KJ and Kaden, and it was good to see Niceler be so productive. "

While UHS has big goals: to overcome the semifinal state round, where they lost the last two seasons, Knights coach Paul Koontz knows that his hopes are more in a solid future, but with an appreciation of the battle level of his actual team. ]

"We play with spirit and never give up," he said.