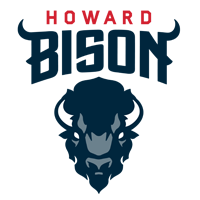 QUEENS, N.Y. – The La Salle University men's basketball team suffered a 62-51 setback at the hands of Saint Peter's on the final day of the Joe Lapchick Tournament, on the campus of St. John's University, on Friday.

Senior Scott Spencer led the Explorers with 11 points, while freshman Jhamir Brickus posted double figures for the second game in a row (10).