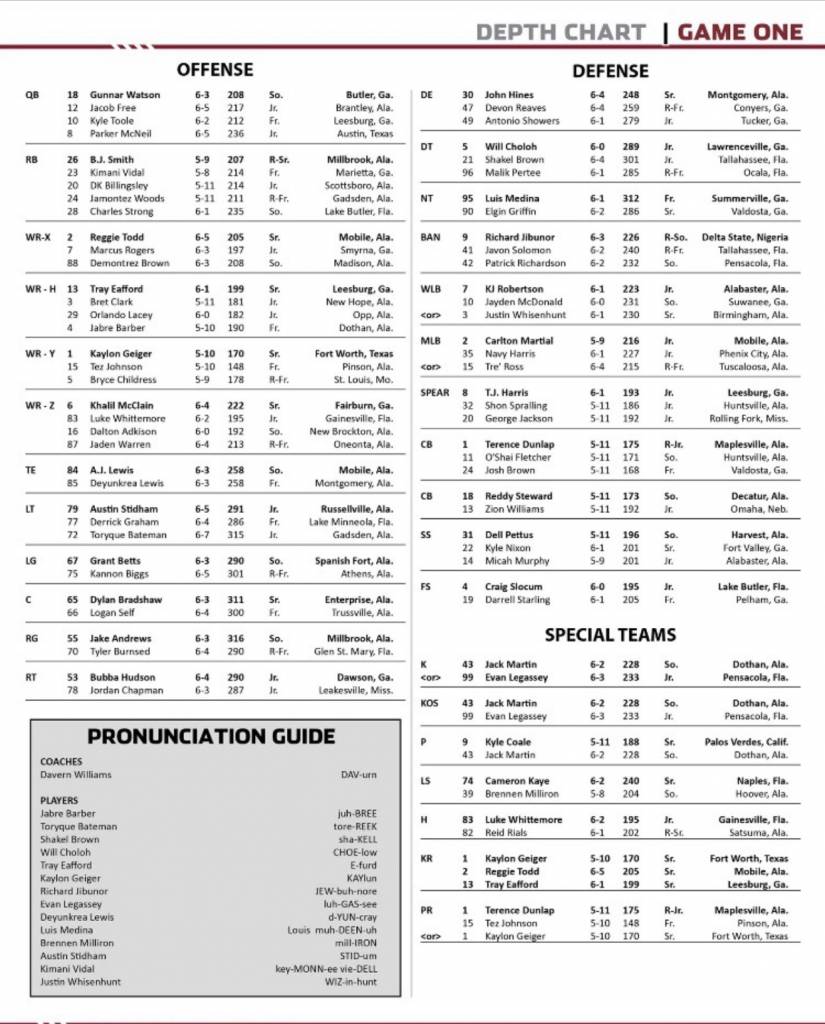 #HardWorkPaysOff This Saturday, when the Troy Trojans take the field against the freshman from Middle Tennessee, Luis Medina, will be in the starting lineup.

Luis Medina is listed as the number one nose tackle on the Troy University depth chart. Medina will wear the # 95 jersey. He is listed as 6-1, 312 pounds.

Troy's football season opener in Middle Tennessee next Saturday (September 19) has been moved to an ESPN2 broadcast, the network announced Saturday afternoon. ESPNU's network change will not affect the game time that will remain at 3 p.m.

Troy's first two games of the season will now air on one of ESPN's two major networks with the Trojans game on BYU on Sept. 26 scheduled for an ESPN broadcast. The television network for Troy's remaining 10 games will be announced 12 days before each game. 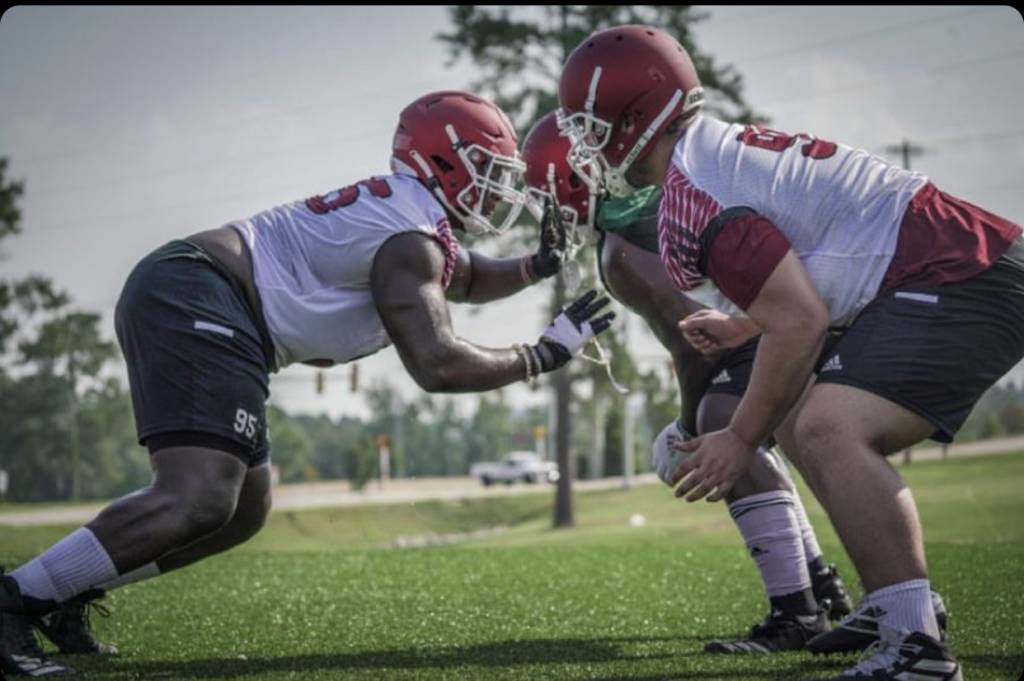 Date and time at opponent's location

Casie Bryant is Northwest Regional Manager from Georgia to AllOnGeorgia.