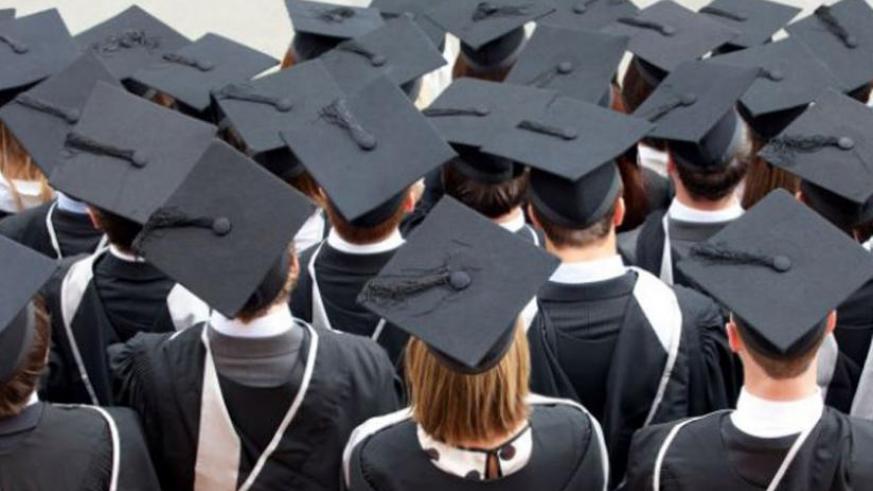 MATTERS IN PROGRESS: Free university education is not affordable

There is no way the country can afford such a dispensation. In a speech at an international conference on the enigma of free university education, I described contextual realities that make free education an obvious impossibility in South Africa.

We must bear in mind that Section 29 of the Constitution establishes only basic (primary) and additional (secondary and TVET) education as a right for all South African citizens. Keep in mind that the term "basic education" is being misused in our national registry.

Regardless of the constitutional provision, the state has not yet been able to provide all the school requirements. It would take some honesty and sincerity for academics to reject free university education as a trick in our time. We have become, in all aspects, a costly geopolitical entity.

Our country has a fairly broad and multifaceted judicial system; a massive administrative apparatus; a convoluted legislative mechanism and a considerable executive, provincial and national structure.

Within a population size of around 52 million, our national legislature (Chamber of Assembly and Council of Provinces) totals a membership of 490. This figure is almost equal to that of the American Congress (100 senators and 400 parliamentarians), for a Population of 325 million.

As a complement to our Parliament there are nine provincial legislatures, largely responsible for regionalizing the spirit and tenor of the national legislative framework. There is an additional range of state bodies for the engineering and promotion of our democratic fabric.

We have a very high unemployment rate, along with a shortage of yawning skills and a less than moderate number of economically active participants. Our social safety net covers all sectors of the population, including the children of teenage mothers.

The country is burdened with an amazing international debt. Structurally, our "basic" education system is well provided, but in terms of functionality there are more questions than answers. The old symbol G (30%), which used to be a qualification that was lost in a regrettable way, was adopted as a new mark of approval, and was assigned a point of achievement.

With the state subsidy reduced to universities over time, lectures in the classroom, in many cases, have degenerated into crowd management. Given the academic semester of fifteen weeks or less, the theoretical teaching-learning time is interrupted by recurrent or occasional student disorders.

The way in which institutions are administered or managed is a separate area of ​​imponderables. Crime is rampant and often deadly. Destruction of valuable assets continues.

There is a continuous clamor in relation to housing arrears for the poor and indigent. The national budget is kept perpetually in rescue by a curious combination of demands and evils. Does it really make sense to get involved with a free university education in this context?

To receive news directly on your phone, invite us: