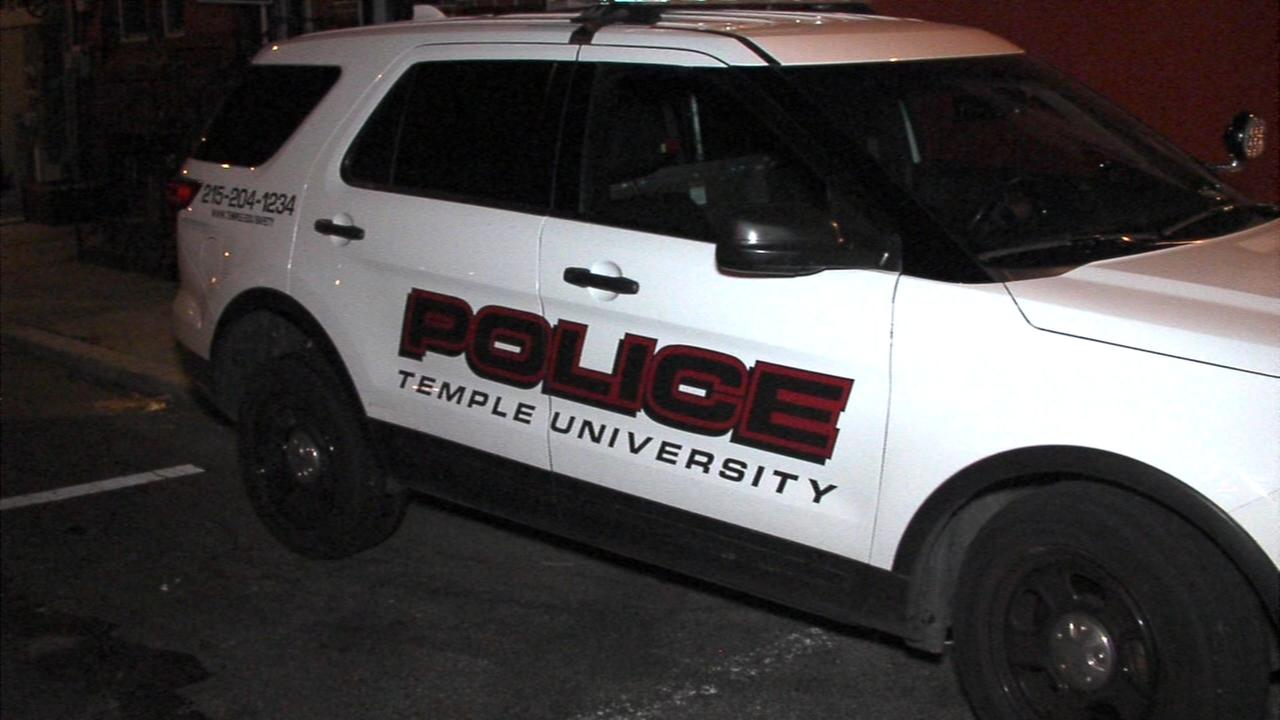 Man killed in stabbing near Temple University in North Philadelphia

A man died after a discussion near the University of Philadelphia Temple caused a stabbing, says the police.

The incident happened around 11 p.m. M. Saturday in the 2000 block of North Gratz Street in North Philadelphia.

Authorities say the 25-year-old victim was walking with friends near the home off campus when the suspect approached them.

They got into discussion.

The suspect then allegedly took out a knife and stabbed the victim in the chest.

The male victim died later in the hospital.

Police say he was visiting from Harrisburg and not a Temple student.

Police are looking at surveillance cameras and talking to witnesses to identify the suspect.

–
Send a breaking news alert to Action News
Report a correction or typographical error
Want to comment?
Get more information about the 6abc applications