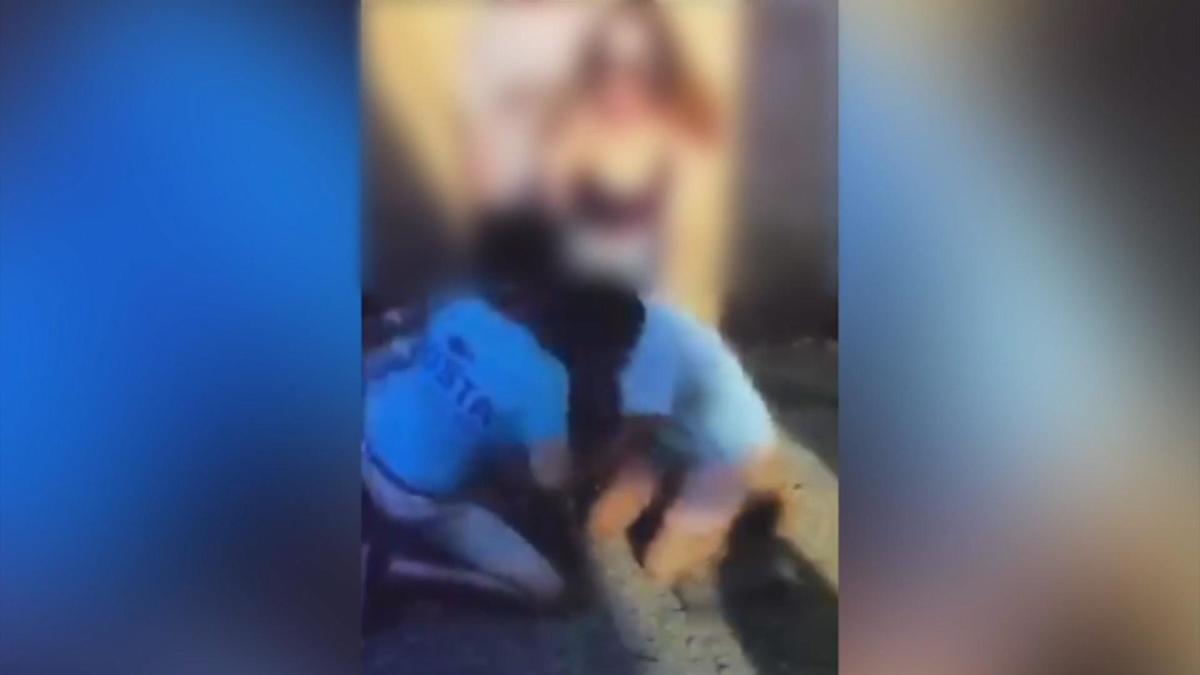 Man accuses members of the University of Delaware Frat of calling him a homophobic insult, breaking his leg

An investigation is being conducted after a Delaware man accused members of a fraternity of the University of Delaware to insult him homophobic, attacking him and broke his leg during an off-campus party.

Rancel Valdez told NBC10 that he was attending a party organized by a fraternity from the University of Delaware on Friday. Valdez said he was waiting for a friend to come out of the bathroom when a fraternity brother approached him and told him to leave.

When Valdez told him he was waiting for his friend, the fraternity member supposedly called him a homophobic insult and pushed him from behind as he walked away.

"They were being rude, they told me to leave, calling me by their names," Valdez said.

Valdez said that more members of the fraternity began attacking him and finally broke his leg.

"I did not even look at them or anything," Valdez said. "Everyone came to see me."

Valdez was treated at the hospital and told NBC10 that he will miss work next month due to his injuries.

"Do not even do something wrong that day," said Erica Bundsehuh, who attended the party with Valdez. "I ran over, I'm trying to get these children out, I literally felt that it did not stop because they were taken away and that someone else would come."

The Newark police and the University of Delaware police are investigating the incident.

Police are not investigating the incident as a hate crime at this time.If you have information about the incident, call the Newark Police at 302-366-7111.