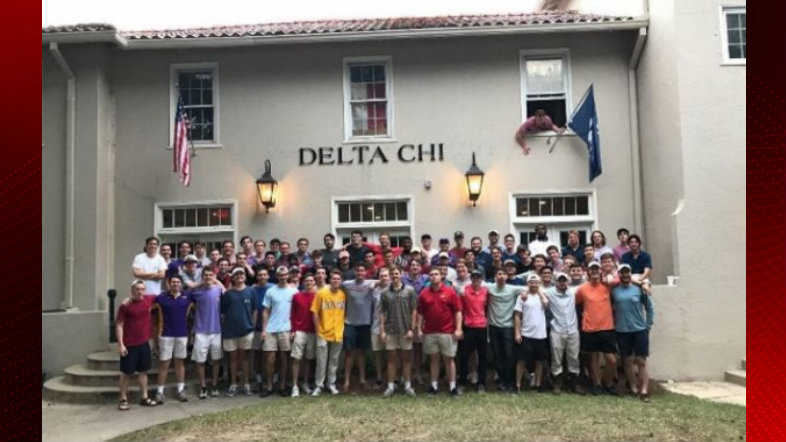 An LSU fraternity is on provisional suspension as the university investigates behavior that potentially violates its code of conduct, according to a letter addressed to the president of the fraternity obtained by WBRZ.

According to the letter sent on Monday, an alleged incident occurred that involved the Delta Chi fraternity during the week of August 19.

Provisional suspension means that new and initiated members of the Delta Chi fraternity are prohibited from having contact outside approved meetings. They are also not allowed to participate in Greek activities unless approved by LSU.

The suspension follows the closure of another LSU fraternity, Phi Delta, after the death of freshman Max Gruver during an alleged night of hazing.

On May 31, Governor John Bel Edwards signed a package of bills designed to address the problem of hazing on Louisiana's college campuses.