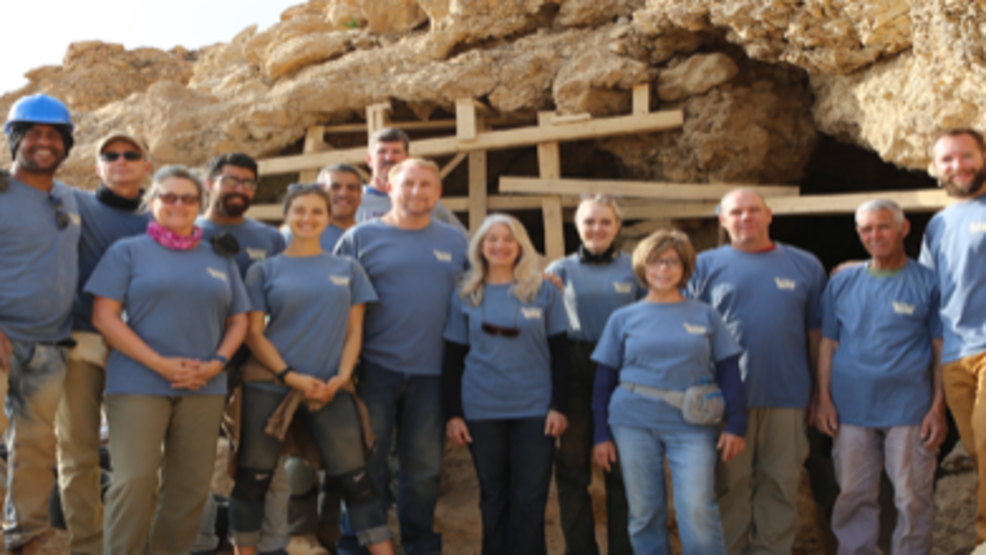 LYNCHBURG, Va. (WSET) – Liberty University is drawing the attention of National Geographic for the archaeological work they have completed over the past two years. where they made important discoveries in relation to the Dead Sea Scrolls.

Professor and archaeologist Dr. Randall Price and a team of students and professors at Liberty made important discoveries regarding the Dead Sea Scrolls at several excavations at A Cave in Qumran, Israel.

National Geographic spent several days on site with them in January 2018, using the excavation as a cover story in their series "The Bible Hunters."

The story shows the team's process of finding and preserving artifacts from the biblical era, but it also highlights the work that Price completed with his team two years ago, when they made the first important discovery regarding the Dead Sea Scrolls. in more than 60 years.

The team discovered Qumran-type vessels along with pieces of white cloth that members of the Qumran community would have taken on their trip in January 2018.

They discovered other important items in the caves of Israel, and are making another trip to continue their excavation.

You can find more information about digging and digging here.