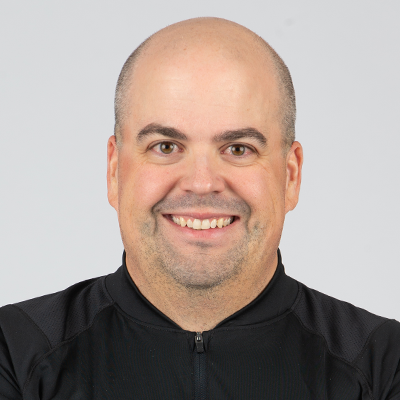 CINCINNATI – The third episode of the 2021 University of Cincinnati football miniseries, LET IT FLY premiered on Thursday, August 12, 2021 on YouTube and GoBEARCATS.com. Fans can watch the episode in the window at the top of the page.

The six-part series, which covers the Bearcats' preseason training ground, will air Thursdays at 7 p.m. ET until September 2

EPISODE 3 • HIGHER GROUND (PRESENTED BY TOYOTA)
We're going to the Cincinnati Bearcats training ground. In a secluded corner of Indiana, Camp Higher Ground offers everything the team needs: space to focus and grow on the field, time to bond with each other, and separation from the talk that comes with a top-10 ranking.

Future episodes of the series will continue to take Bearcats fans behind the scenes of Camp Higher Ground (UC's venerable 280-acre off-campus training ground for the past two decades) and into the week of games as Cincinnati prepares to open the schedule. against its rival Miami (OH) in the 125th Battle for the Victory Bell.

Cincinnati opens the 2021 season on Saturday, September 4 against Miami (OH) at 3:30 pm ET inside Nippert Stadium. The game will air on ESPN + and fans are encouraged to register on the online digital platform.

FILL OUT ON FRIDAY
New season ticket holders who make their purchases on a Friday between 9 am and noon Eastern time, they will be entered into a drawing to win multiple Bearcats prizes. Fans should follow @GoBEARCATS on social media and tune in every Thursday this summer for weekly prize announcements.