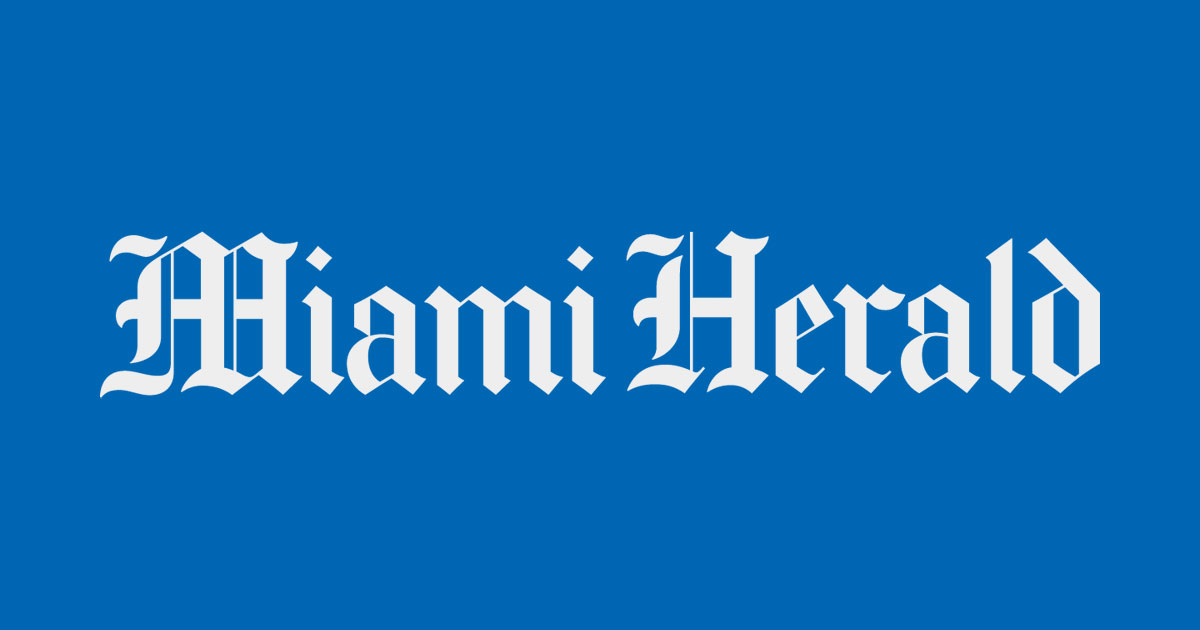 Last University of Utah to cut ties with Papa John's

The University of Utah says it has closed Pope John's in the campus food court as it joins a long list of institutions that cut ties with the pizza company after the founder used a racial insult.

The university said on Wednesday in a statement that the racial slur used by Papa John's founder, John Schnatter, is in "direct opposition to our values" . The university says that Pope John's was closed on July 20 and will be replaced by a new restaurant.

Schnatter apologized for his comments made during a company conference call in May and resigned as president, but remains on the company's board of directors. He told The Associated Press on Wednesday that he should return as the public face of the network.