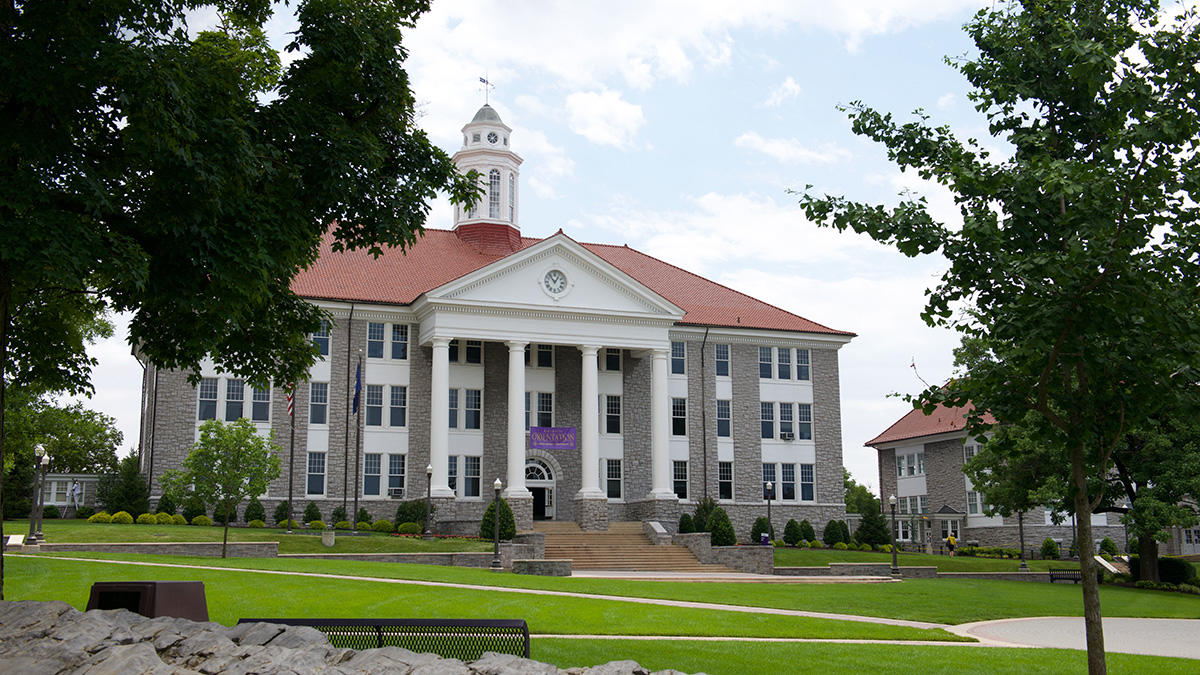 A university in Virginia will name a residence after a freed slave who was once owned by founding father James Madison.

The Washington Post reports that James Madison University honored former slave Paul Jennings on Friday by naming him the new residence of residence.

The building in Harrisonburg will open this fall and will have 500 beds. Jennings spent more than half of his life as a slave servant of Madison and his wife, Dolley Madison. That time included Madison's stay in the White House as the fourth president of the nation. Jennings later obtained his freedom and was the owner of a house.

JMU has approximately 22,000 students. About 5 percent of college students are black.

The fact that JMU honors Jennings is the latest effort by Virginia's public universities to recognize the indelible mark of slavery in the history of the state.