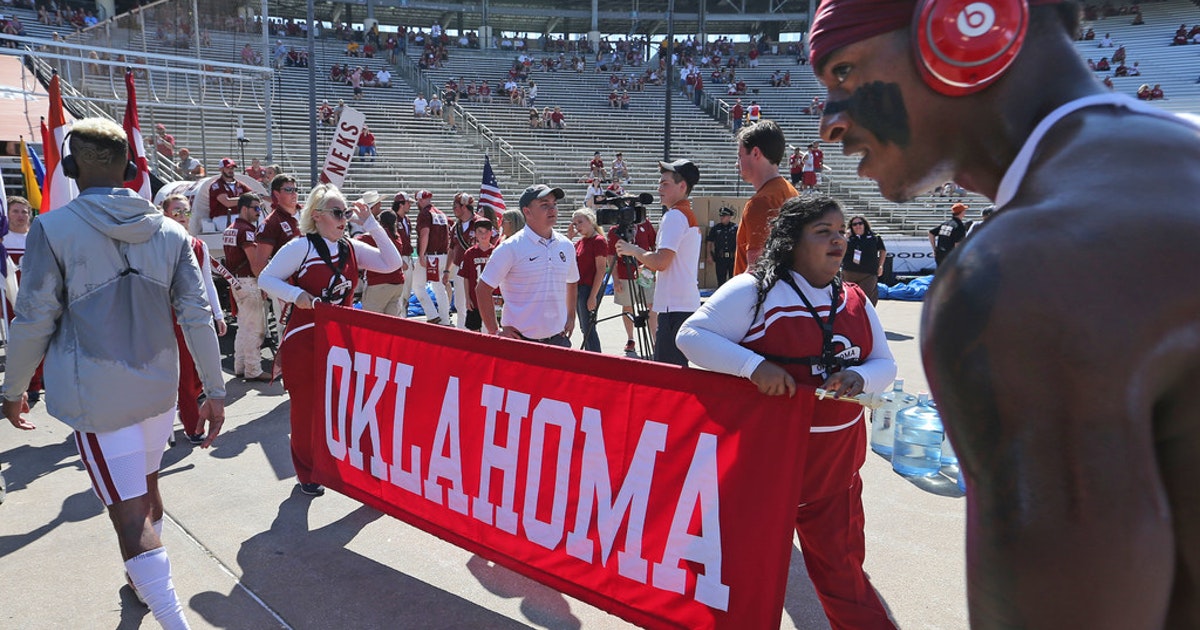 The regents voted in a special meeting at 7:30 a.m. Monday morning. Events are scheduled at each of the OU campuses to present Gallogly as president from 10 a. M. On the campus of Norman, Oklahoma.

Gallogly and his wife, Janet, both from Houston, made a $ 30 million donation to the university in 2015 in partnership with the Stephenson family of Tulsa. OU's engineering faculty received the name of the Gallogly family after the donation, and Gallogly has been a member of the faculty's board of visitors.

Most recently, Gallogly has served as the executive director of LyondellBasell Industries N.V., a plastics, chemicals and refining company based in Houston. He retired from that position in 2015. Prior to that, he was executive vice president of ConocoPhillips and was previously the first CEO of ChevronPhillips Chemical Company.

Gallogly's experience differs from the current OU president, David Boren: Boren served as a United States senator and the governor of Oklahoma before becoming president of the university in 1994. Boren is one of the longest-serving presidents of OU, who held the position for more than 20 years.

Boren announced his retirement in September 2017, and the Board of Regents began the search to find his successor in October. He will retire on June 30.

Check back during the day to get updates on this story in development.