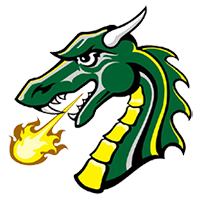 USI screamed back at 57-51 three minutes into the second period, but the Jackets responded with a 15-5 blast to get some room to breathe.

Quinton Green scored 17 of his 19 points in the first half. Conner TenHove contributed 18 points and Jayvon Maughmer added 13.