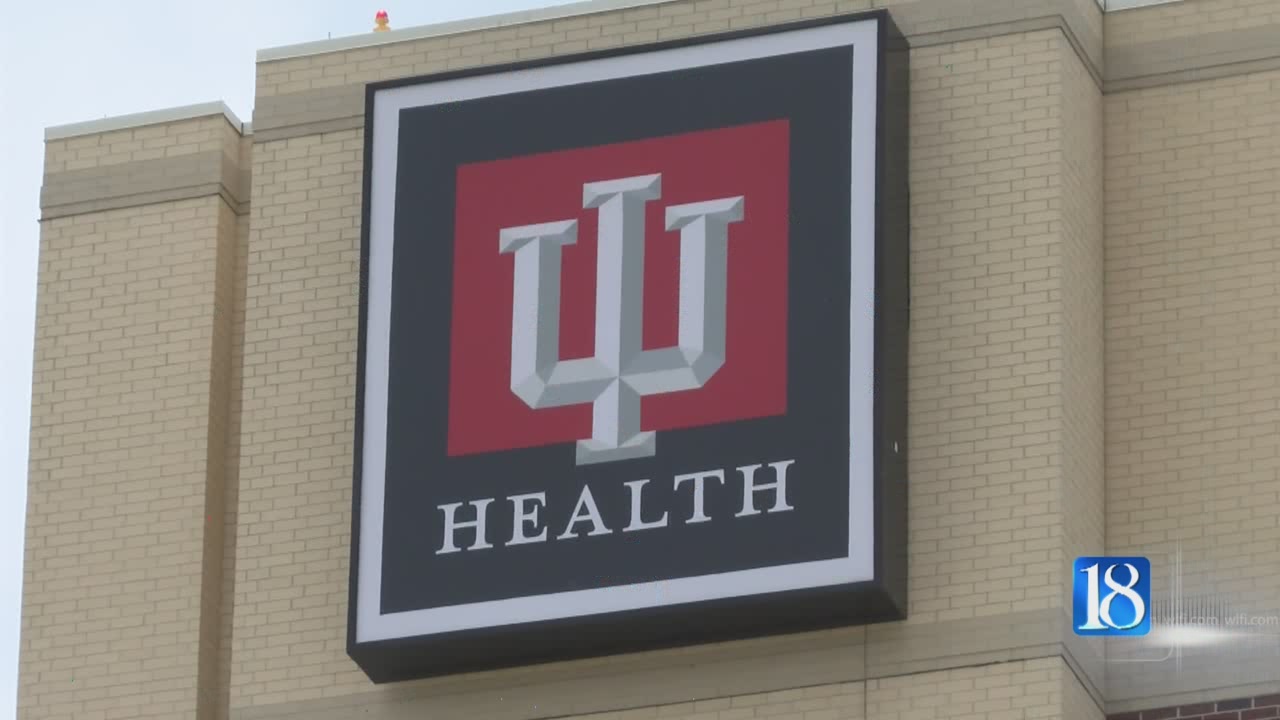 Indiana University Health prepares for the consolidation of $ 1B

INDIANAPOLIS (AP) – Health authorities at Indiana University are considering saving any of the centennial sections of the largest hospital in the world. been as they prepare for a planned $ 1 billion consolidation project.

A general overhaul of the 589-bed Methodist Hospital near downtown Indianapolis is expected. The IU Health plan calls for closing the nearby University Hospital and consolidating clinical operations at the expanded facilities of Methodist and Riley Hospital for Children.

"We are coming to a set of options that we can articulate into a more defined master plan later this year," said Dr. Ryan Nagy, president of Methodist and University Hospitals.

Authorities are evaluating what buildings on the Methodist campus should be renovated, the Indianapolis Business Journal reported. Many of the buildings have mismatched floor plates, irregular roofs and a conglomerate of electrical, mechanical and plumbing systems.

Trying to update existing infrastructure can be a challenge, said Timothy Frank, a partner in Artekna, an Indianapolis-based design and architecture firm specializing in medical care.

"It's very complicated to renovate a former hospital and often it's not worth the effort," Frank said.

It's likely that about a third of the campus can be saved and updated, said Monte Hoover, senior director of health care planning at engineering firm BSA LifeStructures. Some of those buildings are under 40 years old.

Trying to save Methodist Hospital "in its entirety would be a massive enterprise," Hoover said.

The main goal of the redesign is to provide care more effectively and give patients more value, Nagy said. The combination of hospitals will eliminate duplicate function and could incorporate flexibility to allow the hospital to adapt to future changes in the care system. medical.

"This was always a campus structure where we could build new ones and renew and update accordingly," Nagy said.

Newer Methodist buildings, which were installed in the 1990s, including a 10-story patient tower, are still in good mechanical and architectural form, and are likely to remain.

"He has a lot of life left," said Jim Mladucky, vice president of design and construction at IU Health.

IU Health still has difficulties filling beds in its 15 hospitals across the state. Its occupancy rate was only 67.6 percent last year.

Methodist Hospital now has 589 beds and University Hospital has 328. By moving all of its clinical operations from the University to Methodist, the system says it plans a "slight increase" in total beds on the Methodist campus.

Last December, the IU Health board gave its approval for the Riley Children's Hospital to initiate a $ 142 million project to renovate four floors in a new maternity and newborn health unit. The project will be completed in 2020.