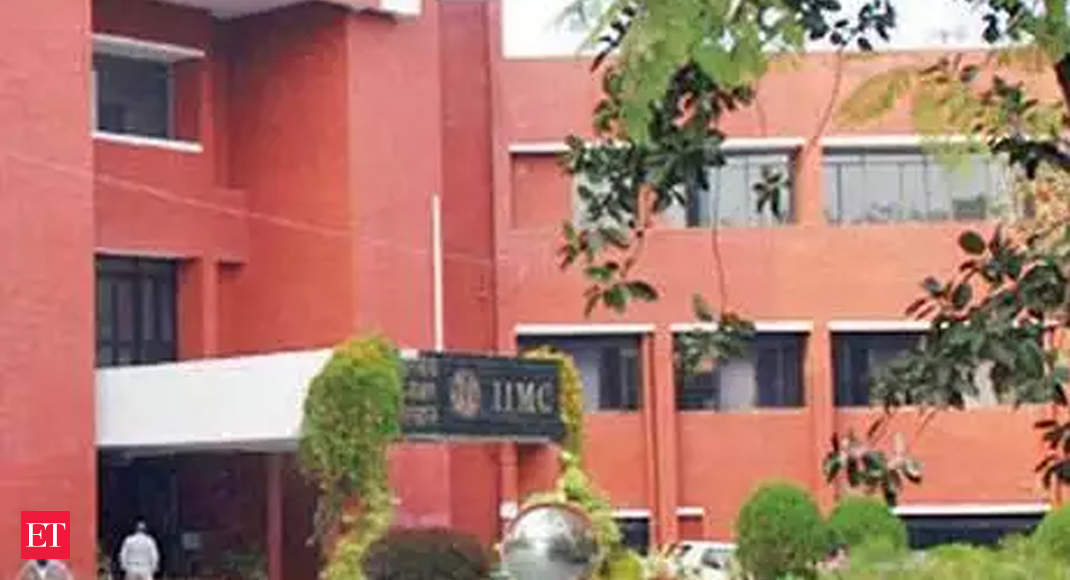 IIMC receives a Letter of Intent to be considered a university

22.11.2018
NEW DELHI: Five years after the Ministry of Human Resources Development first addressed the proposal to develop the Indian Mass Communications Institute ( IIMC) in an institute of national importance, the Center issued a Letter of Intent (LoI) to grant it a considered university.

With the label, IIMC, which currently offers post-graduate courses in journalism, advertising and public relations, could also launch courses at the graduate level and award master's and doctoral degrees.

It could also advise the government in the formulation of communication and media policies and develop a wing that can function as a group of experts, an official said. IIMC DG KG Suresh said he has not received any official notification, but that "the measure could be a change in media education".