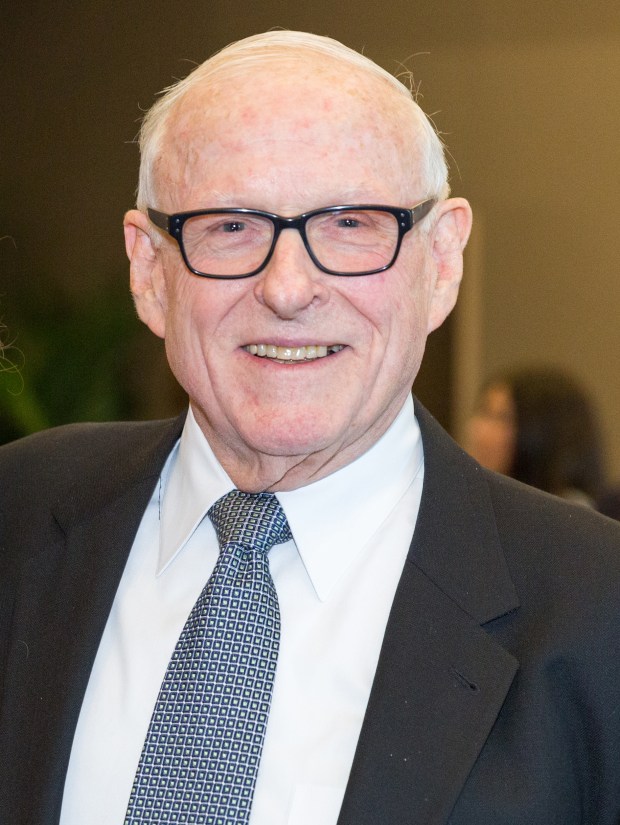 Anthony "Tony" LaFetra, President and CEO of Rain Bird Corporation, based in Azusa, and a University of La Verne trustee, died on Thursday, January 28, of undiagnosed cancer at the age of 80, his family said.

LaFetra was part of the Rain Bird family for more than 50 years. He joined the company in 1964 and during his tenure served as plant manager, vice president of sales and marketing, and executive vice president. In 1978, she replaced her mother, Rain Bird co-founder Mary E. LaFetra, as president and CEO. Led Rain Bird from a small irrigation company in Glendora to a leading global manufacturer and supplier of irrigation products in more than 130 countries.

"We will miss Tony," his brother-in-law, Art Ludwick, said in a press release. “He was at Rain Bird for decades and did his job with distinction. May he rest in peace. ”

Beyond running a business, LaFetra also loved giving back to the community, especially when it came to supporting education. Since 2012, she served as a member of the Board of Trustees of the University of La Verne, where her mother had also been a long-time trustee and chair of the board of directors.

“I know that education transforms lives. My parents, Clem and Mary Elizabeth “Betty” LaFetra, firmly believed in the power of education and in La Verne University. My mother was part of its Board of Directors for 16 years, ”LaFetra said at the time of the donation. “They passed on their passion for education to me, so I dedicate my gift to their legacy of giving, knowing that we can impact generations of future teachers and students.”

In accordance with his philanthropic efforts, he also awarded the La Fetra Family Endowed for Excellence in Teaching and Service Chair, and supported the creation by the university of a new university focused on community health and well-being.

LaFetra is survived by her two children, Suzanne LaFetra Collier and Michael LaFetra, and her sister Sarah Lynne Ludwick, as well as four grandchildren.