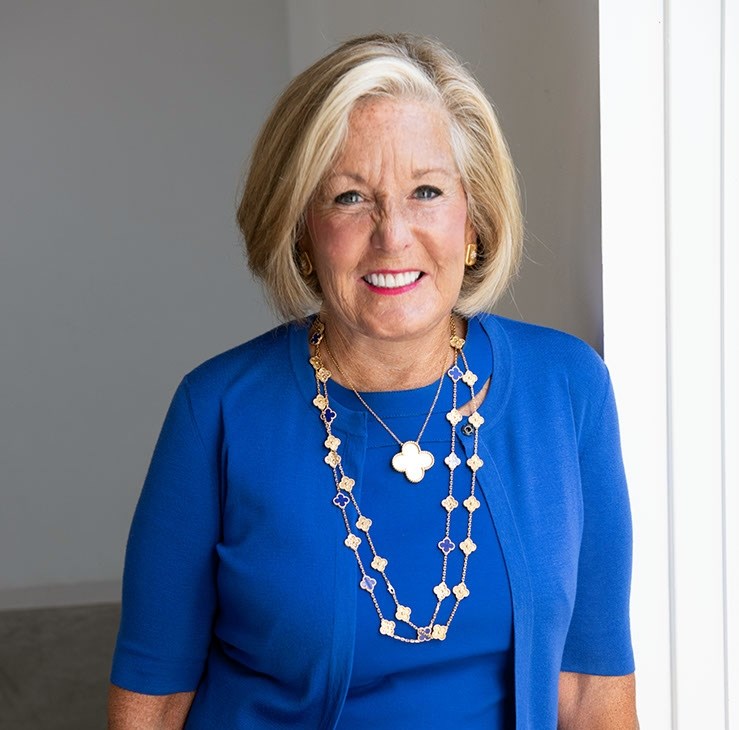 Honorary title to be awarded to Cordia Harrington

FAYETTEVILLE, Ark. – Successful entrepreneur and businesswoman Cordia Harrington will receive an honorary Doctorate in Humanitarian Letters from the University of Arkansas during her college graduation ceremony on Thursday, December 17 at Bud Walton Arena.

Harrington, an A University alum, is well known throughout the bakery business and has impacted the manufacturing, transportation, quick-service restaurant, real estate, and construction segment across the country.

Already in fifth grade, when she turned her backyard into a neighborhood daycare, Cordia Harrington has always been driven to succeed. Having excelled in manufacturing, transportation, the quick-service restaurant segment, real estate, and construction, her impeccable business acumen has earned her a spot on Forbes magazine's list of the 100 richest women. that they made themselves in 2020.

Harrington was born in Waco, Texas and raised in St. Louis, Missouri, with his parents and two brothers. He attended the University of Arkansas, graduating with a BA in 1975 from the College of Agriculture, now the Dale Bumpers College of Agricultural, Food and Biological Sciences.

She was the first in her family to graduate from college and started her own real estate business with the $ 587 of her savings. That business eventually became the award-winning Russellville-based Concept One Realtors and Concept One Construction.

Harrington's real estate business was sold to Coldwell Bankers in 1989, but his career was still in its infancy. That same year, he graduated from McDonald's Hamburger University as a registered applicant and purchased a McDonald's franchise. By demonstrating his ability to lead and motivate, Harrington earned the opportunity to build two additional McDonald's restaurants. To increase her sales, she purchased a Greyhound Bus franchise, which attracted 88 buses full of customers each day, ultimately helping her reach the top 40 in sales of all McDonald's franchises in the United States.

That success translated into where she is today as the founder and CEO of The Bakery Cos. The company includes six plants and 14 product lines serving elite customers in the United States, the Caribbean and South America. The business includes Bakery Express, a trucking company, and Cold Storage of Nashville, a freezing facility.

Harrington's focus on regulations, sustainability, employee policies and development has led the company to grow organically into a cutting edge business, winning numerous awards from both industry and customer publications.

His passion for innovation, sponsoring best human resource practices, and his ability to deliver on an innovative strategy have earned him respect in an industry based on conventional practices. His elite clients include McDonald's, O'Charley's, Sara Lee, Whole Foods, Trader Joe's, ConAgra, Pepperidge Farm, Five Guys, and Tyson, among others.

In addition to her Forbes recognition, Harrington was named Executive Director of the Year for Nashville Post in 2020. Harrington was inducted into the American Bakery Society Hall of Fame in February of 2018, and the magazine Directors and Boards named her "Director to follow". Received the Lifetime Achievement Award for Most Admired CEO from Nashville Business Journal in 2017. In 2016, Harrington was named a Johnson Fellow by the University of Arkansas, received the University's Award for Excellence in Entrepreneurship from Millikin and was inducted into the YWCA Women's Academy of Achievement. Harrington was included in the list of the 50 Fastest Growing Women-Owned Businesses (Organization of Women Presidents) in 2016 and was the EY Entrepreneur of the Year (Southeast Program) in 2015.

Harrington resides in Franklin, Tennessee, with her husband Tom. They have five children and ten grandchildren.