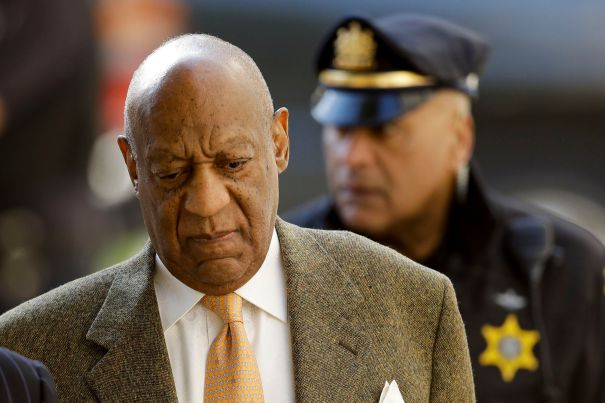 Temple University has rescinded the honorary doctorate awarded in 1991 to Bill Cosby, who was a promoter and fundraiser of high visibility for a long time for the Philadelphia school, where he earned a bachelor's degree.

Cosby was convicted Thursday of three charges related to the drug and sexual assault of Andrea Constand, a former employee of Temple University. The school was one of the few that waited for a verdict before taking its honors from the former television star.

Temple said today that his board of trustees has accepted a recommendation to rescind the honorary degree of doctor of law, citing the verdict. Cosby served on Temple's board of directors for decades before resigning in 2014. Cosby also has a bachelor's degree in physical education that she earned in 1971 from Temple, but which, presumably, was not affected by the awarding of the honorific title

Temple was not the only university to revoke the Cosby honorary degrees awarded in the years leading up to the verdict, but it surely had to be one of the most painful for the comedian, television star and 80-year-old film actor. Carnegie Mellon University in Pittsburgh, Johns Hopkins in Baltimore, Notre Dame in South Bend, Indiana, and Wesleyan University in Middletown, Connecticut, all announced on Thursday that they were revoking Cosby's previous honorary degrees.