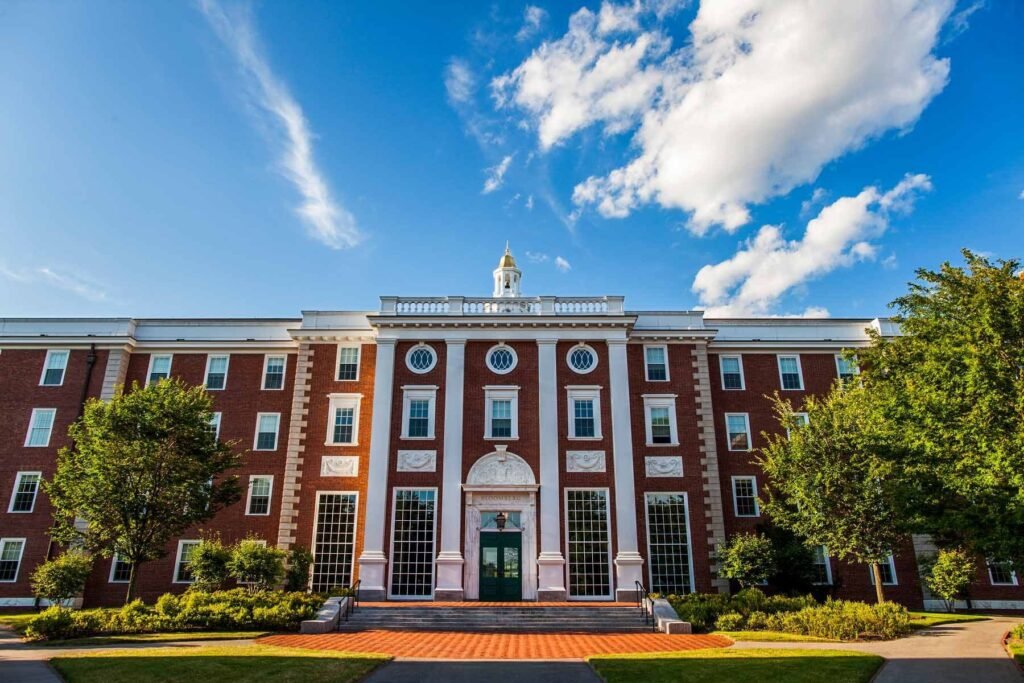 Harvard University Special Article on Greece: "Celebrating the Bicentennial of Democracy in Its Birthplace"

Harvard University in Cambridge, Massachusetts, published a special article in its university journal, the Harvard Gazette, in honor of the bicentennial of the Greek Revolution.

“Today, two hundred years ago, Greece declared its independence. From the beginning, Harvard was there, helping both in the emerging Mediterranean country and in the United States. ”

The Harvard Gazette also highlighted the global repercussions that followed the Greek Revolution and the immediate impact it had around the world, as the first successful national liberal movement in the region.

He also adds that the influence of Greek independence was a powerful example for many countries seeking their own independence, and the Greek war resulted in "a gradual change of worldview in the international community".

In addition, Harvard University, the third best university in the world according to 2021 rankings, behind MIT and Stanford, commented on the strong links the institution has with Greece and classical Greek studies, one of its most popular degree programs, and He also claimed that what happened in Greece in 1821 was of great importance to the United States as well.

“It's about the connection between the United States and ancient Greek heritage.

"It informs a global discussion about the role of the humanities and the role of the classical past, and what it means today, in a world in which we are thinking about questions of diversity, inclusion and belonging."

Everett, who taught ancient Greek literature, archeology, and Greek art for several years at Harvard before becoming governor of Massachusetts, delivered an important speech to the United States Congress in 1823, advocating American support for the Greeks in their struggle. . for independence.

In addition, Howe, shortly after graduating from Harvard Medical School, sailed for Greece, where he joined the revolutionary army as a surgeon.

When he returned to the United States a few years later, he brought with him many orphaned children from the Greek shelter and helped them with their education.

The Harvard Gazette article on Greek independence is one of a series of many Greece-related features and events that Harvard University plans to celebrate this year, in conjunction with the Harvard Center for Hellenic Studies (CHS ).

Before 1960, classical Greek studies, archeology, Greek art and literature were some of the hundreds of courses that Harvard University offered to students, but due to its popularity, Harvard professors decided to found the CHS, that since then has welcomed thousands of students, academics, associates and guests.

CHS's most famous event is the "Summer Program in Greece" which takes place in Greece every year and is open to people from all over the world who wish to participate in a debate on ancient and modern Greece and their contributions to the world.

This year, the event will take place online on June 26 and 27, with a record number of participants.

"This is a momentous anniversary of the Harvard Summer Program in Greece, as this summer would have marked the twentieth year since the program's first session in 2002," Harvard University wrote in an announcement.

“These two memorable decades have been filled with innovative courses, stimulating class conversations, explorations of historical Greek places, common meals, shared laughter and life-changing experiences, which made this program one of the oldest and most successful Harvard studios. -General programs of all time. ”