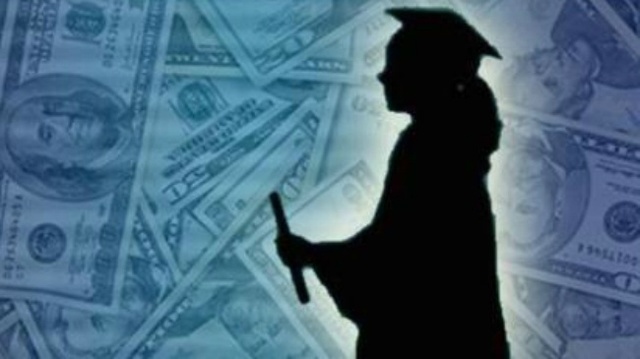 Fundraising from the University of Lawrence for full scholarships

APPLETON, Wis. – Lawrence University is close to reaching an endowment level that allows it to cover tuition and fees for students who can not afford school fees.

The university began a 2014 fundraising campaign called "Full Speed ​​to Full Need" with the goal of raising $ 85 million. The fund is currently in more than $ 74 million. University officials hope to reach the goal for next year.

Such endowments are generally found in larger and better-known schools.

About 20 percent of college students receive Pell Grants, a federal program for students with financial needs.