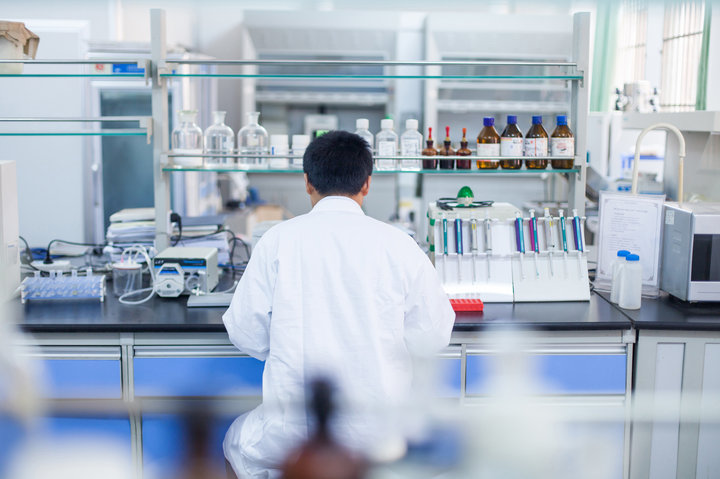 Scientists have identified two drugs that can stop the spread of the Zika virus in the body and prevent its transmission from mothers to newborns, according to a report published this week in the journal Nature Medicine.

Since the global Zika outbreak became an international emergency last year, there has been a mad struggle for ways to control the disease. So researchers at Johns Hopkins and Florida State University began a search for existing drug compounds that could also be used to treat the virus. And they think they've found them: A compound is already used in a drug called nicolsamide to treat tapeworm. The other is being tested for the treatment of liver disease.

"It takes years, if not decades, to develop a new drug," Hongjun Song, one of the report's directors, said in a statement. "In this kind of global health emergency, we don't have time. So instead of using new drugs, we choose to look at existing drugs. In this way, we hope to create a therapy much more quickly."

Since the first compound is already on the market, doctors could theoretically prescribe it to Zika patients today, Science Daily notes. But in reality, more evidence is needed to see exactly how effective the drug is in treating Zika in humans and to design specific treatment plans. This process could take years, said Dr. Guo-li Ming, one of the article's co-authors, in a statement.

Zika is a mosquito-borne disease that, although it has mild symptoms, can be risky for pregnant women due to its tendency to cause birth defects in newborns. It is currently especially prevalent in South and Central America, although 70 countries and territories have reported evidence of the virus since 2007. More than 2,500 cases have been reported in the US, according to the Centers for Disease Control and Prevention.

There is currently no specific treatment for Zika. Scientists have been hard at work on a vaccine for the disease, but have pursued drug research with less urgency, as Time points out.

While these two newly identified drugs may take years to become mainstream Zika treatments, they are a promising look at what a Zika-free future might look like.