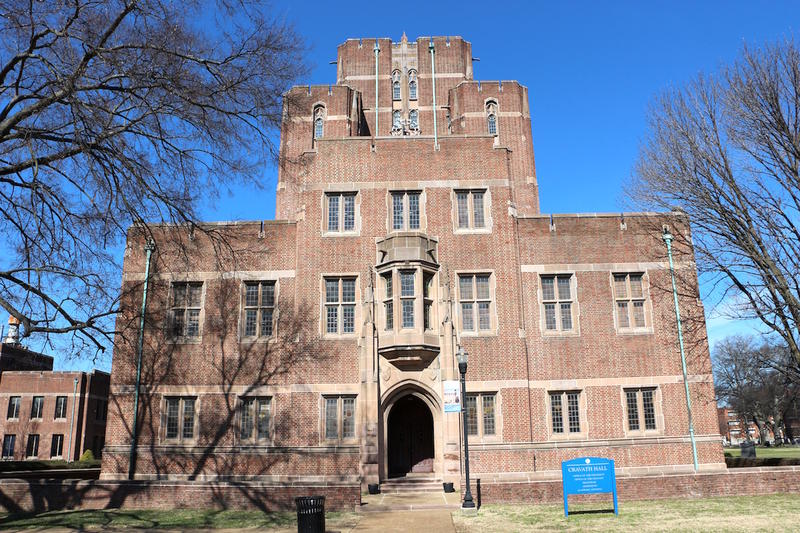 Fisk University is back on probation, but administrators say the budget is good

Listen to the radio version of this story.

The Fisk University of Nashville has been placed on probation by its accreditors, the school said Friday.

But officials defend the finances of the school, saying that the decision of the Commission of Colleges and Universities of the South relied heavily on the 2014-2015 data and that Fisk's current budget is stronger.

"This is very unfortunate, but we are not going to let this derail us and the kind of progress we have seen in the last three years," Jens Frederiksen, vice president of institutional promotion, said on Friday.

Frederiksen noted an increase in fundraising by 40 percent over the past three years and a reduction in the school's operating costs.

Part of that reduction came from layoffs: Fisk eliminated more than 25 posts this year, mainly from administrative staff, he said.

"It is also a very, very concerted effort to live within our means and understand that we do not have the luxury, until we have a much larger student body, to have an inflated staff," he said.

The growth of the student body has been a challenge for Fisk. Last year, the enrollment in the small, historically black university was reduced to 705 students, compared to 855 in 2015.

But the school projects higher enrollment for the fall, another factor that could increase revenue. Expect to earn at least 100 first-year students compared to last year.

The probation also deals with the financial controls surrounding the federal financial aid, which Frederiksen says are being remedied.

This decision follows a long history of financial problems at Fisk, including the trial period in the mid-1980s and between 2011 and 2013, when it came up with a financial plan that the creditors accepted.

The school will respond to the accreditation body next spring. Meanwhile, the university will still be fully accredited and eligible to receive federal funds and student aid.