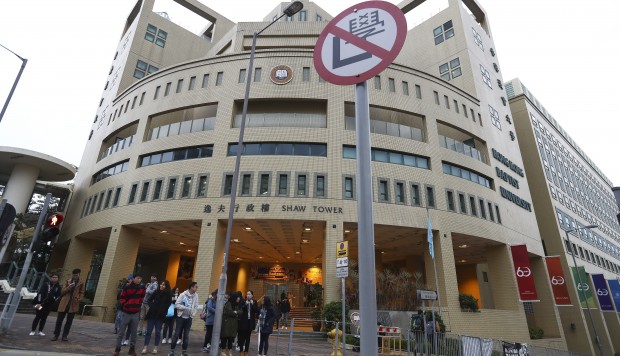 Fire at the Baptist University of Hong Kong leaves 12 students injured, one of them in serious condition

At least 12 students were injured in a fire at Baptist University around 1 am Thursday, with one of them in a serious condition.

The incident took place at a student's residence on the Kowloon Tong campus.

The Post understands that about 20 students attended a birthday celebration. While the candles on the cake were still lit, someone scattered flour in the room, which caused a fire.

The flames were extinguished by the firemen

Man, 68 years old, arrested for arson after his home burned down with a cigarette lighter

Eight female students and four men, aged 18 to 23 years of age, were sent to Queen Elizabeth Hospital and Kwong Wah Hospital for injuries to the face, neck, hands or feet.

A 21-year-old student, named Chan, is in serious condition at Queen Elizabeth Hospital with injuries to her hands, feet and face.

Five of the other victims in stable condition. One of them, a male student, was transferred from Queen Elizabeth Hospital to Prince of Wales Hospital

The remaining six victims have left the hospital.

After an initial investigation, the police found nothing suspicious about the cause of the fire.

The spokesman for the Baptist University said the school was very concerned about the condition of the injured students and that their staff was offering assistance in the hospital. The university will investigate the cause of the incident.