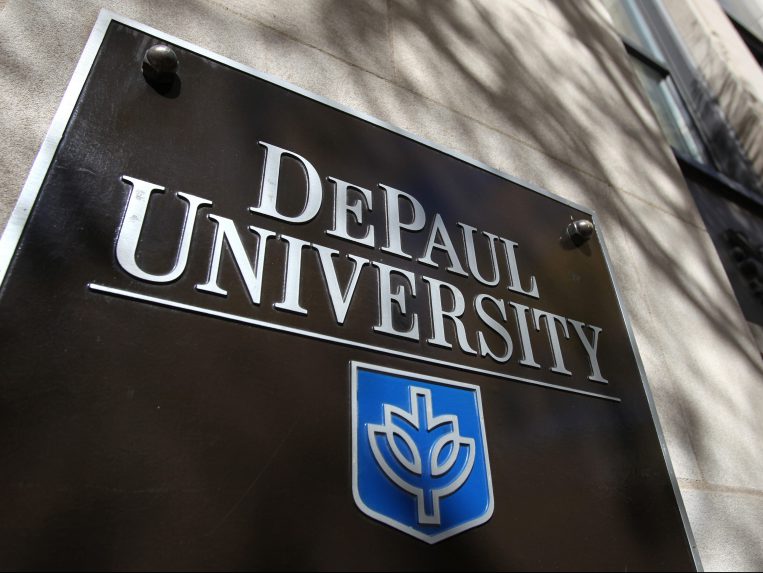 DePaul University has announced the layoffs this week of 62 full-time and part-time staff members.

The decision was made when the board of trustees of the Catholic school approved "important cost-saving measures and strategic reductions in the budget of fiscal year 19, mainly in administrative and support costs". These structural changes will put the university in a better long-term position to invest in strategic growth, "the university said in a staff statement on Thursday.

Layoffs represent 3.5 percent of the 1,795 The dismissed members have been offered compensation for dismissal, subsidized benefits, an extension of tuition exemption, if applicable, and access to relocation services.

request, and receive priority consideration, any open DePaul work for which they are qualified Faculty positions were not removed.

DePaulia, the school's student newspaper, had reported earlier in the week that dismissals were expected The decrease in enrollment in recent years may be one of the causes.

The email to the staff did not go into details about the specific positions affected by the layoffs, but said "The decision to terminate the employment of an individual is difficult and is only taken after a great consideration."