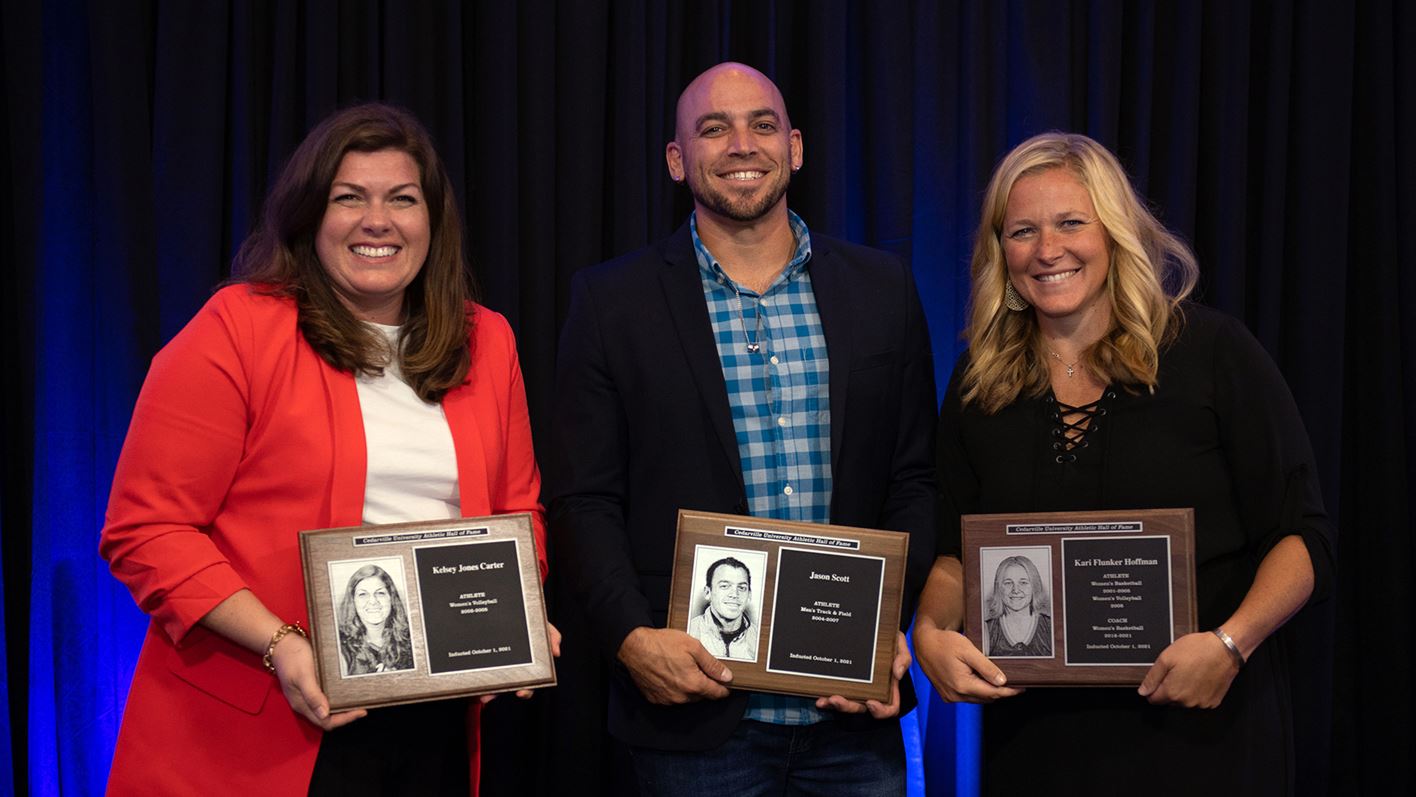 CU welcomes three new members to the Hall of Fame

"Not only did they make a lasting impression through their athletic accomplishments, but they honored our Lord and Savior Jesus Christ through their leadership, attitude, and behavior while they were student-athletes and continued into adulthood.

"They have left their mark on numerous people throughout their lives, pointing everyone to Christ. We are excited to call them Hall of Famers. "