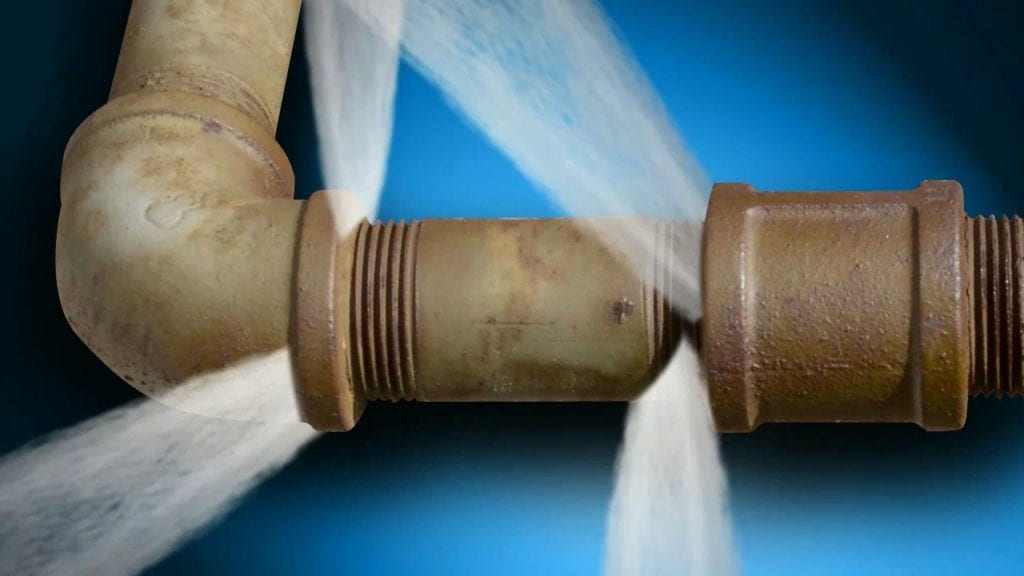 VESTAL (WBNG) – Some student residences are being affected by an interruption of the water supply in the campus of Binghamton University.

Campus officials say the break is between the student residences of Choconut and Glenwood in the community of Susquehanna on the west side of the campus.

Water service is being impacted in the communities of Susquehanna and Hillside due to disruption, says a campus spokesperson.

The service is expected to return at 11 p.m. Thursday, if not before. Until the problem is solved, students are being asked to refrain from using laundry facilities and using restrooms in other buildings. The university notes that the affected students are being supplied with drinking water.

The Skyward Trail on the campus between Susquehanna and Hillside Communities is also closed while repairs are being made, according to the university.