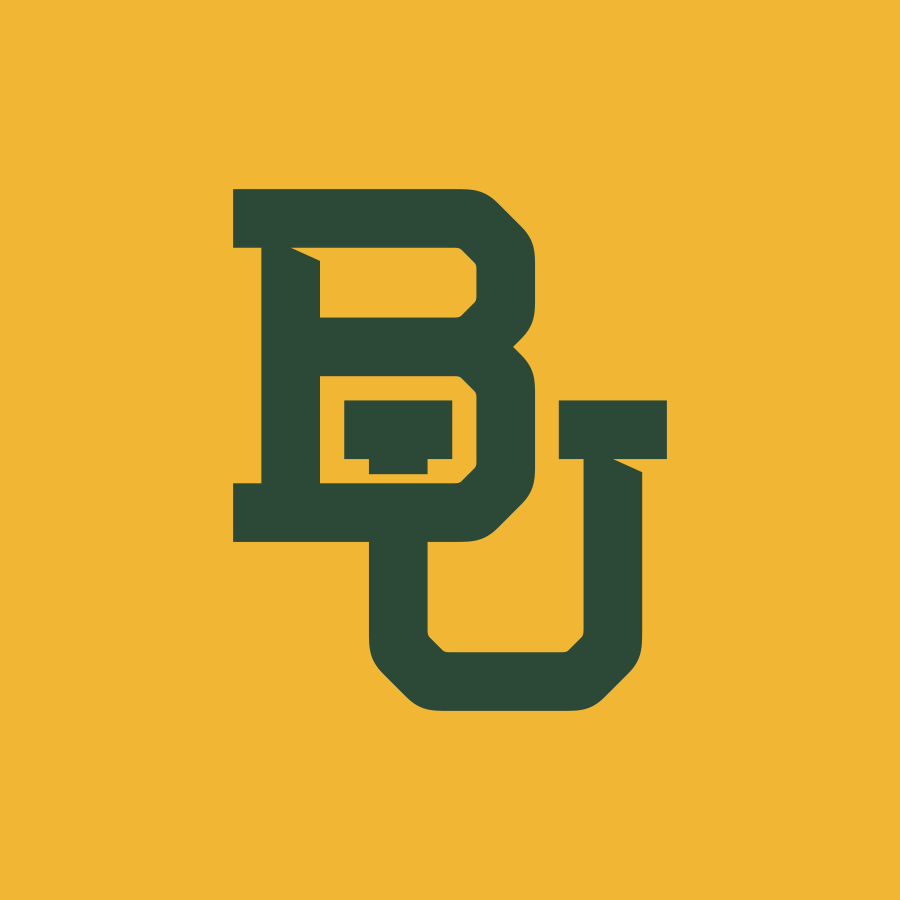 STILLWATER – The state of Oklahoma ensured its fourth Big 12 Conference series win of the season on Saturday night with a 3-1 win over Baylor at O'Brate Stadium.

Justin Campbell continued his dominance on the mound for the Pokes when the right-hander improved to 6-1 with an eight-inning effort. He allowed just one run on six hits and struck out 10 while walking just one.

The 10 strikeouts marked Campbell's fifth double-digit strikeout effort in his 11 starts this season and was the second week. consecutive achievement of the feat.

Zach Cable made his first save of the season by keeping the Bears off the scoreboard in the ninth.

All contest scoring was made in the third inning.

BU took the early lead when Jack Pineda followed a Jacob Schoenvogel single with an RBI double to put the Bears up 1-0.

The Cowboys responded in the bottom of the inning, scoring three dirty runs off the starter of the University of BU, Hayden Kettler.

After three consecutive walks with one full out on the bases, a throwing error by third baseman Antonio Valdez led to the tying run. Next, Marcus Brown hit a single down the right side that took home a couple of runs as OSU took a 3-1 lead.

The Bears made things interesting at the nineth. After Cable retired the first two batters, a Davion Downey double brought the tying run to the plate and a walk put the runners on first and second.

But Cable secured the victory by striking out Schoenvogel to record his first career save.