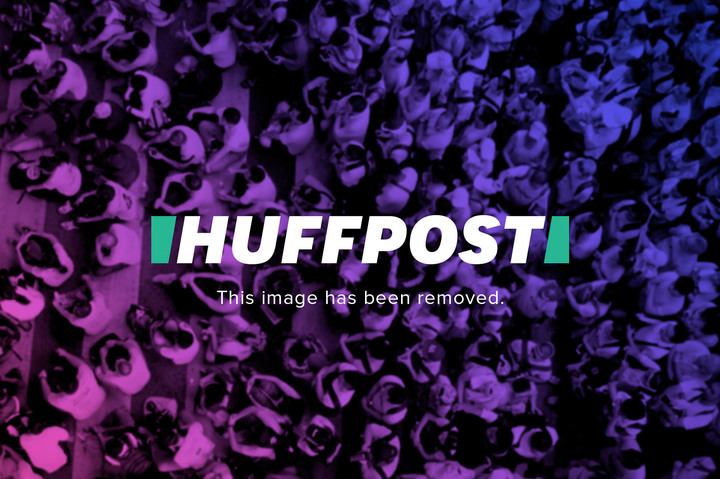 Chancellor of UC Davis, Linda Katehi, presented in the statement of denial of ethics violations

April 28 (Reuters) – The rector of the University of California, Davis, was suspended on Wednesday due to claims that the school spent $ 175,000 to cancel negative publications on the Internet.

The president of the University of California, Janet Napolitano, said she would investigate whether Chancellor Linda Katehi violated the school's policies.

"I am deeply disappointed to take this step," he said in a statement.

Katehi has been under scrutiny since the Sacramento Bee published documents on April 13 that showed the university paid consultants at least $ 175,000 to eliminate negative publications about the school, and its police after campus pepper-sprayed protesters in 2011.

Katehi, who has not commented on the newspaper's report, has also faced questions about her acceptance of paid positions on the boards of DeVry Education Group and textbook editor John Wiley & Sons.

Several state lawmakers have asked him to resign.

Napolitano said that an independent researcher would examine the school employment of some of Katehi's family members, Katehi's accounts of her involvement in contracts related to campus administration and her personal reputation on social media, and the use of student fees.

"The serious and problematic nature of these questions, as well as the initial evidence, requires rigorous and transparent investigation," said Napolitano.

In March, Katehi, who has been Chancellor since 2009, apologized in a letter to students for her role in DeVry, saying it violated UC policy and that she had resigned from the position.

She said that her time between 2011 and 2014 on the board of John Wiley & Sons, however, did comply with university policy.