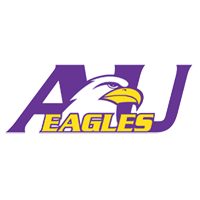 OWENSBORO, Ky. – Liene Miller overcame with 13 kills to lead the Lady Jackets to a G-MAC sweep in Kentucky Wesleyan.

There were eight draws and three lead changes in the first set that saw the visitors recover from a 24-22 deficit to win.