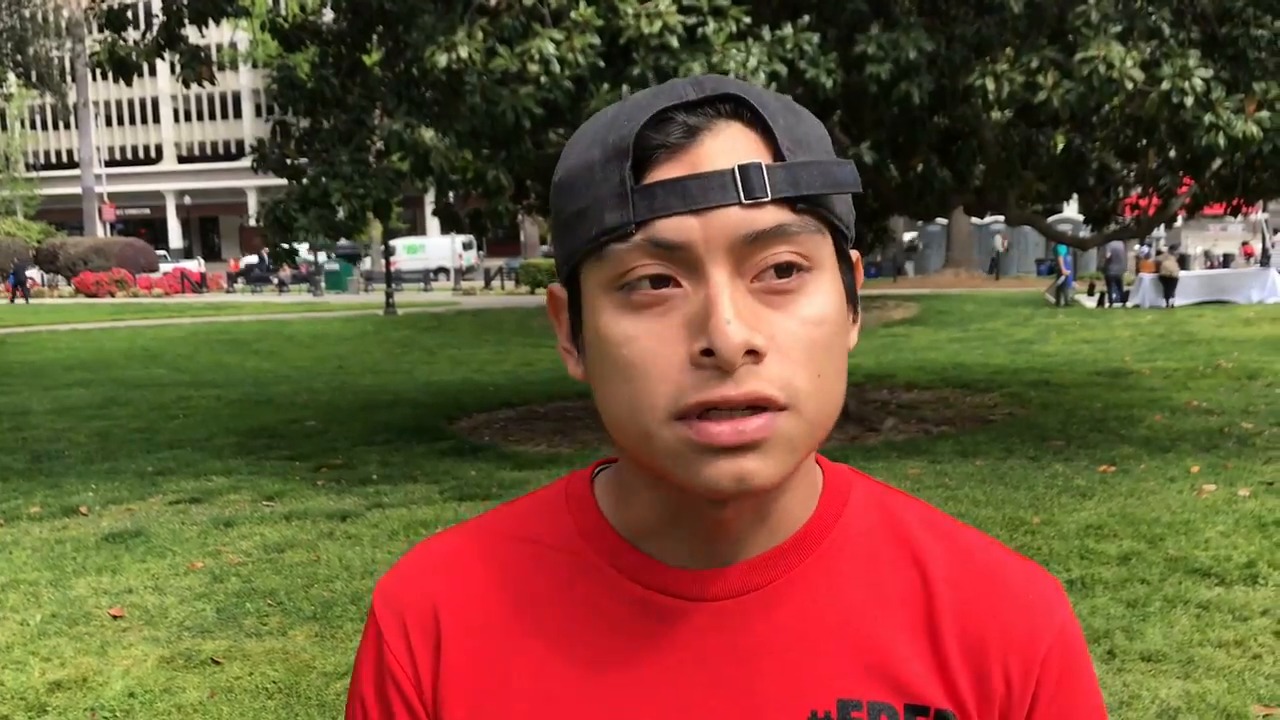 Chancellor Timothy White announced on Friday that the CSU Board of Trustees will no longer consider a proposal to raise student fees by 4 percent in the year Academic 2018-19, which was set for voting next month. The 23-campus system will focus on lobbying the state for more funds.

Given his multimillion dollar budget surplus, White said in an interview, California "should use the public's money to invest in its future."

"It is unfair and inappropriate to ask our students and their families to pay more," he said.

CSU is seeking an increase in funds of $ 263 million from the state, almost three times more than what Governor Jerry Brown offered in your budget proposal for January. The university said it needs the money to add courses, hire more teachers and expand academic support services as part of a continuing initiative to improve graduation rates, as well as to cover employee increases and improve buildings.

But Brown made it clear that he is not interested in increasing funds for CSU or the University of California, which is also evaluating a possible increase in enrollment, beyond the $ 92 million proposed in January. In his press conference on the budget, he said that universities would simply have to reduce their cost structures and "live within their means".

"He gets 3 percent more and that's it," Brown said. "They're not going to have more, they have to make do, I think they need a little more scrutiny on how they're spending things."

The Legislature has been more sympathetic to CSU applications, particularly because the system now has to reject some 30,000 qualified students each year due to lack of space. Senate Pro Tem President Toni Atkins and Assembly Speaker Anthony Rendon said in a statement they were pleased with the decision not to increase enrollment and pledged to increase state funds for higher education.

That does not mean there will be an agreement with Brown, however. White acknowledged the risk of suspending the rate increase without a financing guarantee.

"I am a perennial optimist," he said.

Challenged Brown and lawmakers to lead the closure of a shortage of labor projected in California of more than one million university graduates in the next decade, especially because the increase in rents and other high costs of living have made housing more difficult for students the school.

"It's a wise decision for the state," he said. "I see this as Californians unite around what is best for their students"