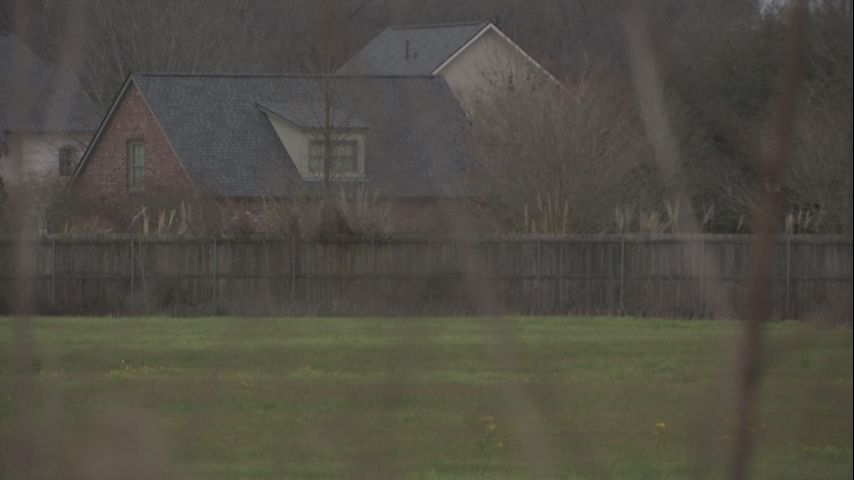 BATON ROUGE: developers are already looking to buy a 52-acre lot on Nicholson Drive considered "obsolete" by the city's parks department and parish. BREC bought the property in the 1990s for $ 90,000, but never developed it, much for a value of $ 3.6 million.

"Our entire inventory was examined to see if there are properties that no longer fulfill a function," said BREC spokeswoman Cheryl Michelet.

The south lot of LSU near University Club is one of fifteen properties that BREC is considering selling or delivering to private partners. Michelet says park goers have asked the agency to focus on quality over quantity in their facilities.

In the southeastern part of the parish, BREC plans to reinvest in the former State Fairgrounds near the Airline and enter the "community" park in the area. In turn, they will eliminate two undeveloped properties, one on Nicholson Drive and one on the Lafitte Hill subdivision.

"The sale of these two pieces of property will help pay for the renovation [at Airline Highway] without costing additional taxpayers money," said Michelet. "At the same time, we will save money on the two properties that are not being used."

The Nicholson Drive property is divided into rural areas and has been flooded in the past. If the property is sold, it could come with special restrictions that require that some acres be conserved as green spaces.