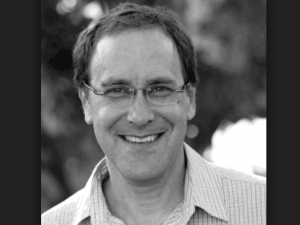 (JTA) – Daniel Chamovitz, a native of Pennsylvania and former dean of Tel Aviv University, will assume the presidency of Ben-Gurion University of the Negev on January 1.

She succeeds Rivka Carmi, the first woman to be named president of an Israeli university, who served three four-year terms.

Chamovitz, who grew up in Aliquippa, Pennsylvania, emigrated to Israel in 1984. He received his bachelor's degree in biology and doctorate in genetics from the Hebrew University of Jerusalem, according to American Associates of BGU. In 1995, he completed his postdoctoral research at Yale University.