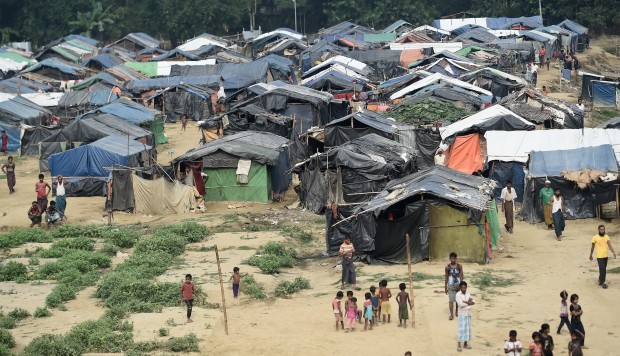 Since last August, nearly 700,000 members of the Myanmar Rohingya community have fled Myanmar to Bangladesh. In general, women among them would have few prospects for the future and few opportunities to find gainful employment. But this is something that the Asian Women's University (AUW) in Bangladesh is trying to change, helping the women of the displaced Rohingya community to enter higher education to give them a better future.

The university has spent years working to gain the trust of community leaders, and Rohingya women now account for just under 10 percent of AUW's student body, says Kamal Ahmad, executive director of the Bangladeshi university.

Hong Kong needs a strong feminist movement, and not only for its women

Founded in 2008, the university, which celebrates its tenth anniversary this month, offers full scholarships for almost all its students, who are admitted on their merits , regardless of the income level of his family.

Funded by independent charitable foundations and profits generated from gala events, the university has grown to enroll more than 700 students per year. Once his new specially designed campus has been built, he will be able to provide training to 3,000 women.

Establishing connections with hard-to-reach communities, such as Rohingya, is not an easy task, explains Ahmad.

"In South and Southeast Asia, there are 30 million people living in mountain communities, from Kachin in Burma to Nagaland in India, to Chittagong Hill Tracts in Bangladesh," he says.

"Some move higher, partly to avoid the problems that come with state regulation, but in doing so, they also withdraw from services such as education and health, and apart from a handful of missionaries, there is no real educational service. that the university had to reach these remote mountain communities " 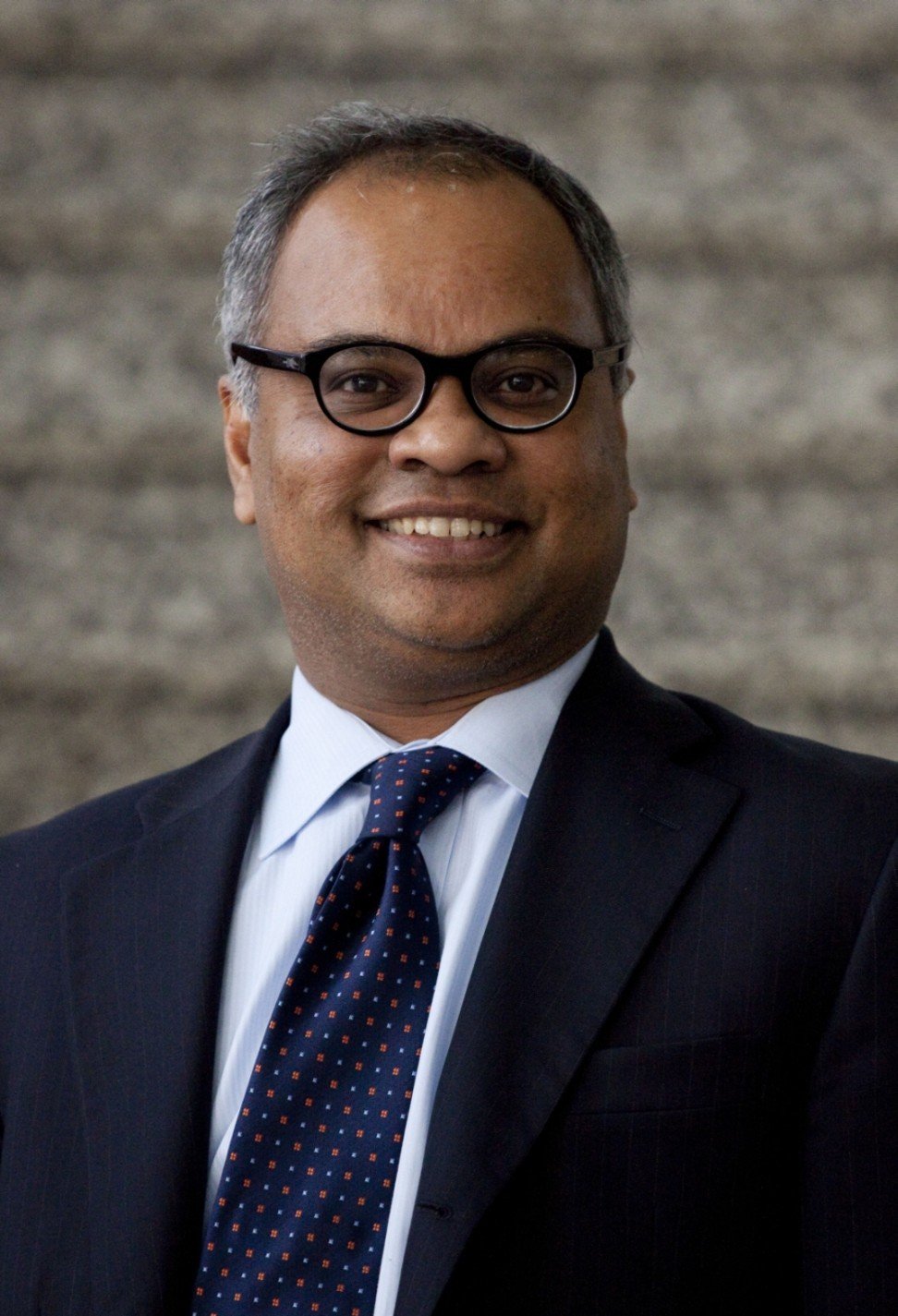 Ahmad explains that there are three requirements for women living in remote villages to enroll in higher education : forming links with trusted people and organizations within those communities; flexibility in the entrance that compensates for any previous lack of education; and scholarships that help convince families that it is worth sending their daughters away.

Even when these requirements are met, there may still be psychological barriers to overcome. "Even if families have a little money, the moment you ask them to invest in the education of the girls, even a few dollars to take the bus trip to take the exams, somehow it is impossible to get the money" . Ahmad says.

"Then, when we visit these areas, we insist that whether you have shoes or not shoes, it does not matter, as long as the young woman has courage and intellectual means, we will find the way" 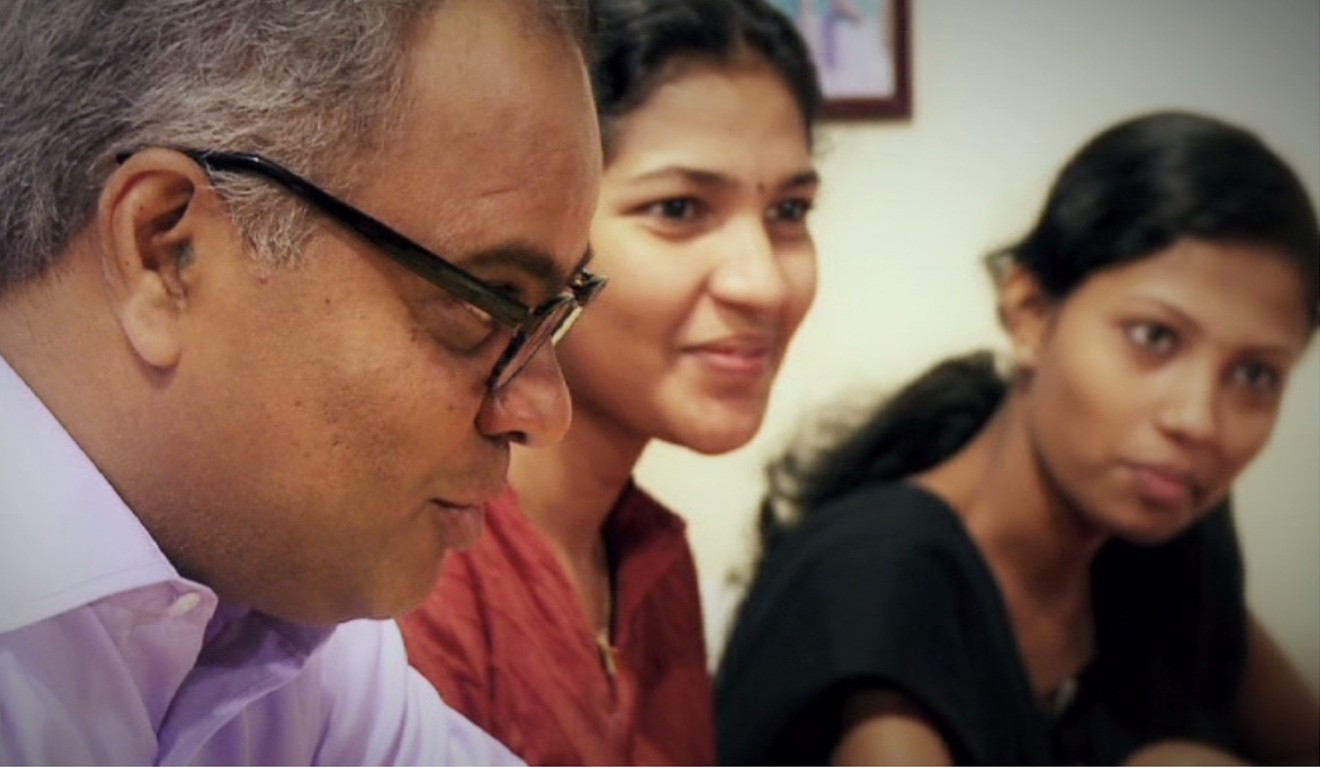 Given the wide variation in the capacity of its participants, the university launched a Pathways for Promise program last year that provides underprivileged students with intensive English, mathematics, and computer classes.

"We have this double challenge," says Ahmad. "We want to create a high quality university, but we also have a commitment to reach women who generally go unnoticed by the system in general, there is a constant tension between quality and access"

Let's go to [Bangladeshi garment] ] factories and we offer the admission test to factory workers. We say, 'If you do not take the test, you will never know'

In addition to reaching the Rohingya community, the university also started working with garment factories workers in Bangladesh. In January 2016, 15 workers from hundreds of applicants were admitted to the Pathways for Promise program, beginning their higher education trip with full scholarships from the Ikea Foundation. So far, more than 100 factory workers have been enrolled in the program.

"We go to the factories and offer the admission test to the factory workers," says Ahmad. "We say, 'If you do not take the test, you'll never know.'" Once again, more than 100 women who were stuck in these essentially hopeless jobs in desperate conditions are now making progress, many of them now aspiring to establish their own factories. And so, a variety of communities [for whom] might think that a university education would be totally unattainable have suddenly become a possibility. " An "outstanding example" of an AUW graduate, says Ahmad, is a young woman from the capital of Cambodia, Phnom Penh, called Duth Kimsru, who found a copy of the university brochure in his local shopkeepers.

"The brochures were written in English and I know a bit [of] in English," Kimsru recalled during a speech he gave at an AUW event in Japan in 2014, not long after graduating. "But I was so excited about the pictures I had seen, that I sat down with the brochures and an English dictionary to check almost every word until I could understand what he was saying." He requested a place and managed to enter.

After graduating, Duth accepted a job with a charity focused on education and youth leadership in Siem Reap, Cambodia, which encourages girls to stay in school.

"He goes on a motorcycle from town to town, gathering young people to continue his education and not give up in his dreams," says Ahmad.

In recognition of her work, Kimsru, along with nine other "emerging leaders" in Southeast Asia, was invited to meet former US President Barack Obama at an event organized by the Obama Foundation in Singapore in March.

Crisis Rohingya, hot topics of creative freedom in the literary festival of Bangladesh

Such stories assure Ahmad that the university is achieving its goal of raising disadvantaged women. About 25 percent of college students at the university study postgraduate degrees and many have found jobs that would normally be out of reach.