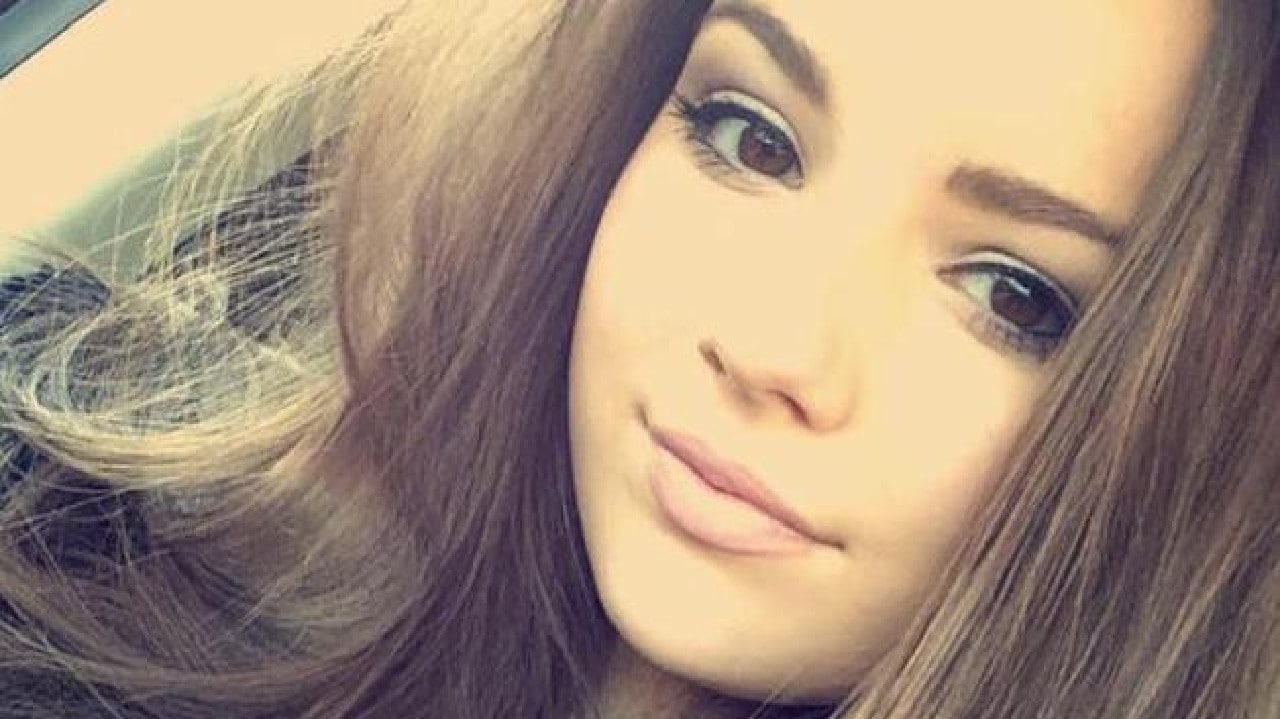 An ABUSIVE student who carried out violent assaults against his girlfriend before committing suicide was offered a place in a university superior shortly after being found guilty.

Angus Milligan, 22, avoided jail but was sentenced to 12 months of supervision for assaulting Emily Drouet, 18, while studying at the University of Aberdeen. The university subsequently expelled him, The Sun reports.

But the Daily Record reports that he was offered a place at Oxford Brookes University only a few weeks after being convicted and that he had been studying there for a year.

"Seeing him back in such an environment brings a sense of horror to us as a family," he said.

"It is extremely distressing and I feel an overwhelming sadness that all the work we are doing on domestic violence and Gender is apparently not taken into account here.

"He is a dangerous person, in my opinion, and in the opinion of the court."

"This is the repositioning of him in a very similar one more time, he's back in a university, he's on campus and he's with freshers.

"That's exactly where he committed his crimes before. I can not understand why a university would take a risk.

"It suggests that student safety and student welfare do not come first and that really bothers me."

Oxford Brookes University said it could not comment on individual students.

However, he understood that the staff is aware of his previous conviction.

Milligan met Emily in Aberdeen in September 2015, but in a matter of weeks the relationship became violent and she was verbally attacked and abused.

Milligan admitted to Asphyxia in Aberdeen Sheriff Court, pushing her against a desk and slapped her face.

These incidents took place only eight days before his death.

A spokesperson for Oxford Brookes University said: "We can confirm that, as part of their duty of care for staff and students, the university asks applicants for information about relevant criminal convictions as part of the admission process.

"The application will be judged by normal proceedings in the first instance and, if the recommendation is to offer a place to the applicant, it will be evaluated by experienced personnel in light of the declared conviction.

"This includes risk assessments and the continued support of our wellness service when appropriate."

If you or someone you know needs help with crisis prevention or suicide, call Lifeline on 13 11 14 or visit www.lifeline.org.au/gethelp

This story first appeared in The Sun and has been republished here with permission.