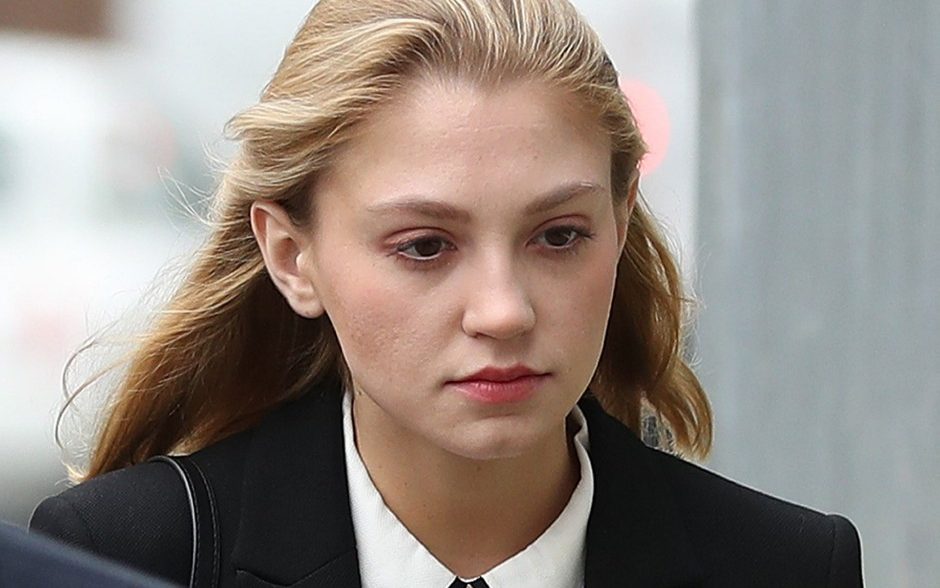 A promising medical student at the University of Oxford who avoided jail after stabbing her boyfriend with a bread knife has admitted that he will never be a cardiac surgeon after losing an appeal against his suspended sentence.

Lavinia Woodward attacked her partner after drinking at her college campus at Christ Church College in 2016.

The 25-year-old was sentenced to a 10-month prison sentence for 18 months at Oxford Crown Court in September last year after admitting illegal wounds, but on Friday he challenged his sentence before the Court of Appeals.

The judges rejected his appeal, prompting his lawyer to tell the court that Woodward accepted that he will never fulfill his ambition to become a cardiac surgeon, but hopes to pursue a career in medical research.

It is considered that Woodward has one year to complete his five-year medical degree, which he voluntarily suspended before his sentence.

In doing so, he improved his position in terms of negotiation for the rest of his studies because the university's disciplinary committee could not meet to exclude it.

The University of Oxford declined to comment, but one lead source told The Telegraph : "It is in your hands in terms of when you would like to return, but it is not a done deal."