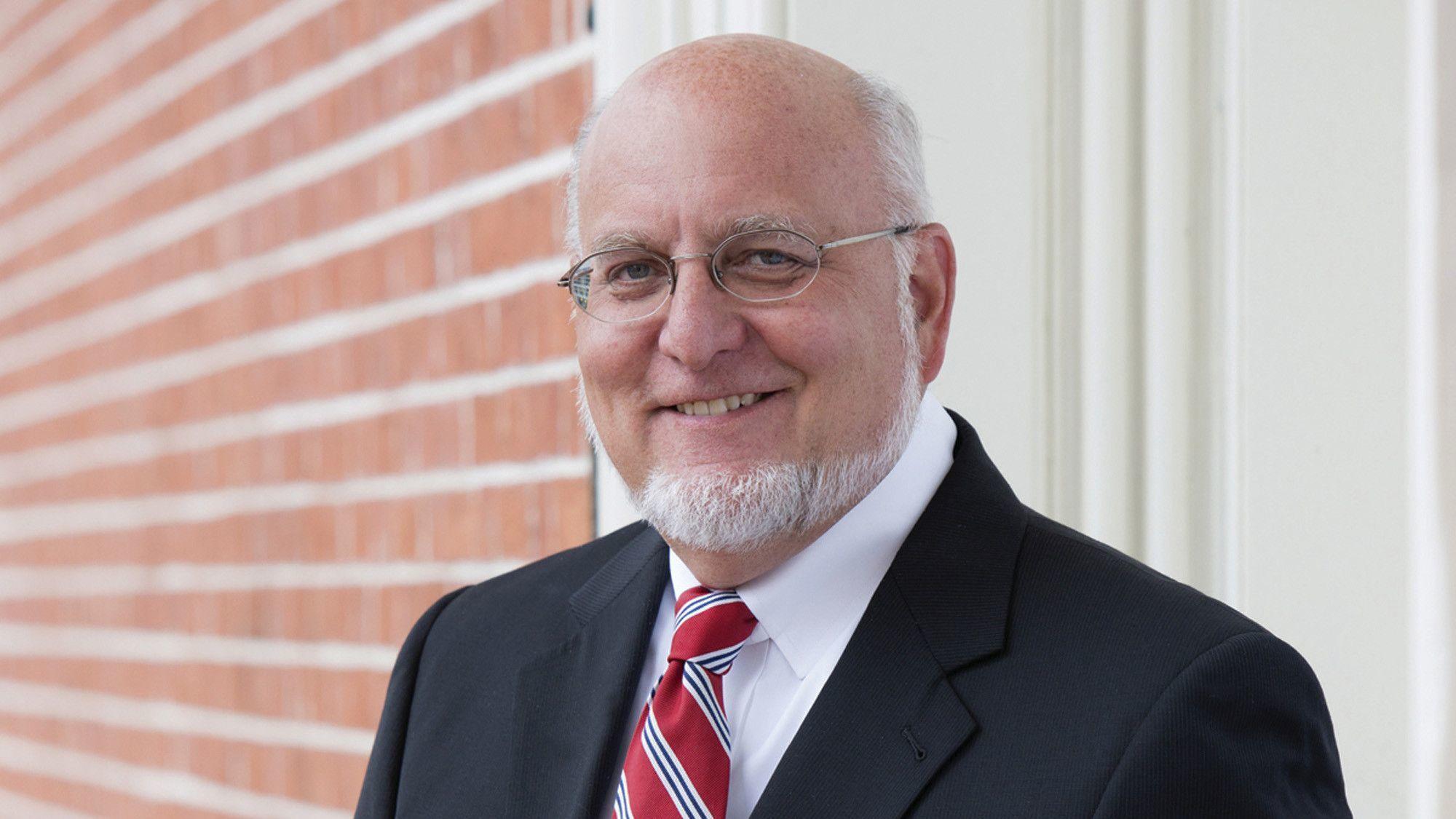 A physician from the University of Maryland School of Medicine, an AIDS researcher who helped found the school's prestigious Institute of Human Virology, has been named the new head of the Centers for Disease Control and Prevention .

The Department of Health and Human Services of the United States announced the appointment of Dr. Robert Redfield Jr., an expert in infectious diseases.

Health Secretary Alex Azar praised Redfield for his contribution to advancing understanding of HIV / AIDS. His most recent work was to lead a treatment center for patients with HIV and hepatitis C that, according to Azar, will prepare Redfield to combat the opiate epidemic, one of the most pressing problems of the CDC.

"Dr. Redfield has dedicated his whole life to promoting public health and providing compassionate care to his patients, and we are proud to welcome him as the director of the world's leading epidemiology agency." Dr. Redfield's scientific and clinical background is unparalleled "said Azar.

Redfield was not available for comment. He was also a finalist for the CDC in 2002 under the administration of George W. Bush.

His appointment was already being criticized by people who said that his main experience was in research and that he lacked public health experience. He was also at the center of an experimental and controversial AIDS vaccine in the 1990s.

Sen. Patty Murray, a Democrat from Washington, sent a letter to President Donald J. Trump, expressing concern over Redfield's appointment that his controversial positions on issues related to HIV / AIDS raised questions about his qualifications about the position. Murray, a senior member of the committee overseeing the CDC, also criticized his lack of public health experience.

"I believe that the Director of the CDC should be primarily a public health advocate and ensure that this Administration embraces the science of public health in both domestic and global work," Murray wrote. "I am concerned about Dr. Redfield's lack of public health experience and his failure to embrace the science that underscores critical public health work, and I urge him to reconsider as a candidate for CDC Director."

The Center for Science in the Public Interest also protested the selection of Redfield because of what it says is a history of scientific misconduct. The group said it has no significant relationships with local health departments.

Dr. Peter Lurie, the president of the organization, called the appointment "disastrous". He noted that the army investigated Redfield for scientific misconduct for exaggerating the benefits of a "supposed" HIV vaccine. The researcher disputed his findings that the vaccine worked and Congress stopped plans for a large clinical trial. Smaller studies later proved that the vaccine was ineffective, but the investigation was resolved by Redfield.

"What you want in a director of the Centers for Disease Control and Prevention is a scientist with impeccable scientific integrity," Lurie said in a statement. the announcement, when Redfield was being considered.

Redfield has also supported a variety of policies related to HIV / AIDS that many public health professionals do not support, including mandatory HIV testing, reporting positive HIV results to the public "Health authorities without patient consent and quarantine of HIV-positive individuals in the military, "said Lurie.

Redfield suggested those policies in the 80s and 90s when researchers were still learning about the disease.

The former director of the Trump administration, Dr. Brenda Fitzgerald, resigned after questions about conflicts of interest related to some of her financial investments arose

Redfield began his career in the late 1970s in Walter Reed Army Medical Center and co-founded the Institute of Human Virology in Maryland in 1996. The institute's patient base grew from 200 patients to more than 6,000 in Baltimore and Washington under his mandate. It also has more than 1.3 million patients in African and Caribbean nations.

"Dr. Redfield was one of my first collaborators in co-discovering HIV as the cause of AIDS and demonstrating the heterosexual transmission of AIDS," said Dr. Robert C. Gallo, also co-founder of the human virology institute, in a statement. . "He is a dedicated and compassionate doctor who truly cares about his patients and is deeply committed to ensuring that patients receive the best possible quality of care." Dr. Redfield has served his country well and consistently demonstrates strong public health instincts that they are based on science and clinical medicine. "

Dr. E. Albert Reece, dean of the University of Maryland School of Medicine, said that Redfield is "eminently qualified for this critical position."

"He has made a permanent commitment to promote biomedical research and human health through the discovery" based on medicine, "Reece said in a statement." … he has been one of the nation's leading public health advocates and scientists. in increasing our understanding of the prevention and treatment of infectious diseases. His important contributions have led to the treatment of more than one million HIV patients by the Institute in the USA. UU and all over the world. "

Meredith Cohn, reporter for the Baltimore Sun, contributed to this article.