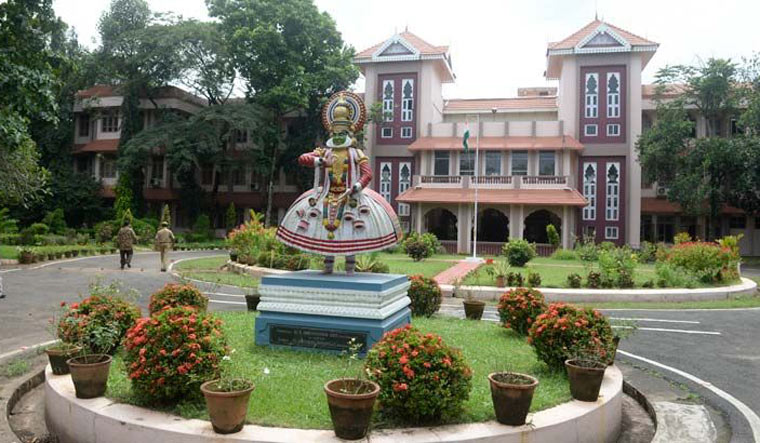 Following the protests, the University of Science and Technology of Cochin (CUSAT) granted permission on Thursday to a group of students from North India to perform Saraswati pooja on February 10 and 11 Your school's campus in Alappuzha.

The decision comes after a high-powered CUSAT committee composed of the vice chancellor and the registrar met on Thursday.

A group of students from North India at the Faculty of Engineering of the University of Cochin in Kuttanad had requested permission to perform pooja on their campus. However, his request was rejected by the authorities who claimed that his is a "secular" campus.

"Since ours is a secular campus and, as such, we can not allow religious functions / activities of any particular religion within the campus," said a circular issued by the vice rector on February 1.

The circular provoked protests from a section of students who claimed that a pooja was held on campus last year with the permission of the university authorities.

The new controversy came exactly one year after a college at Cochin University made national headlines when a group of students from North India claimed that they had been deliberately fed beef chops.