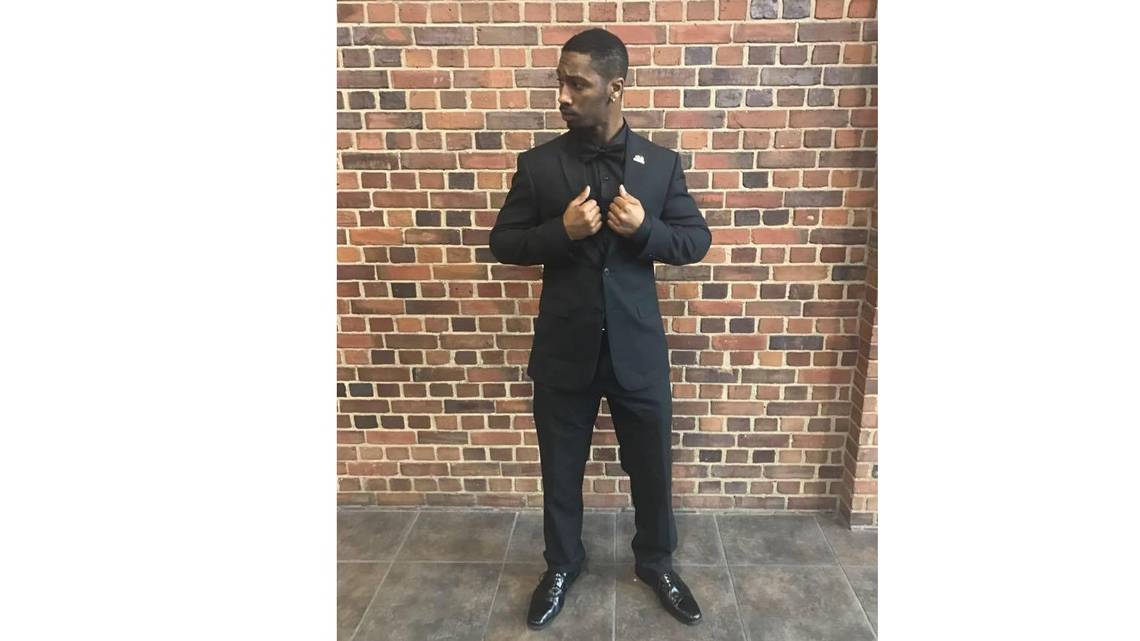 Durham police are investigating the fatal shooting of a student at NC Central University last week by a security guard in a Off-campus apartment complex.

On Monday, the police identified the student as DeAndre Marquise Ballard, 23.

Agents responded to a call about a bullet wound at 10:15 p.m. M. September 18 in the 1400 block of East Cornwallis Road. They found Ballard, who was taken to a local hospital where he died.

"The case is still under investigation," police spokeswoman Kammie Michael said Monday. "No charges have been filed at this time."

In an interview, Kevin Ladd, vice president of NC Detective Agency, said an employee who worked as a guard at the Campus Crossings apartments shot Ballard in self-defense. defense.

"Fully, 100 percent support their actions because this was in self-defense," Ladd said. "In our eyes, this is a tragic accident, it should never have come to this, but our officer was afraid for his life."

WRAL reported for the first time that Ballard was shot by the security guard.

The employee has worked for the agency for 15 years and is certified by the North Carolina Protective Safety Board, Ladd said.

The NC Detective Agency has been in business since 1996.

"We've never had anything like that," Ladd said. "We feel terrible about it, our officer feels terrible."

"Naturally, this sudden loss greatly affects his family, as well as his many friends, roommates and the entire NCCU community," said the chancellor. "I ask that we stand in solidarity in this difficult moment and collectively hold DeAndre Ballard and her loved ones in our thoughts and prayers."

In total, since September 15 it was reported that violent crime in Durham fell 16.9 percent this year.