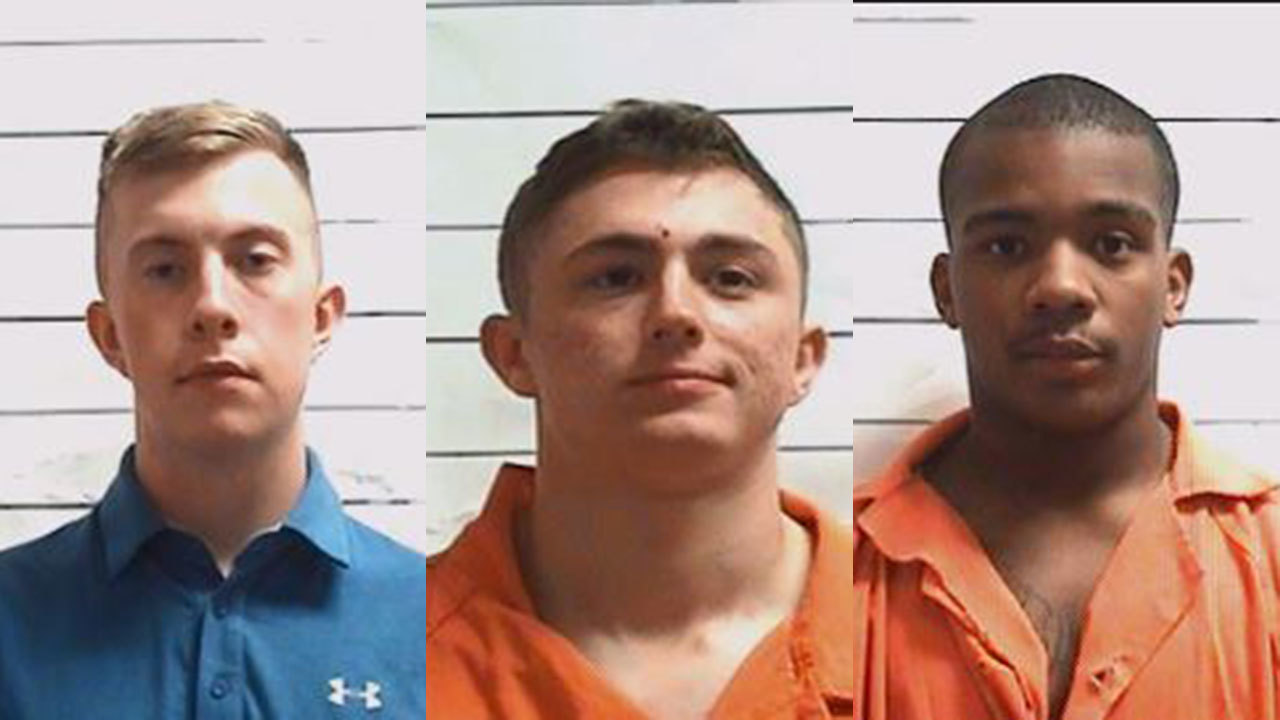 3 Marines accused of raping the student of Tulane University, her friend

NEW ORLEANS – Three Marines were arrested after being accused of raping a student at Tulane University and her friend.
]

The attack was reported to the campus and to New Orleans police officers on April 15.

The student states that she and her friend were raped by several men, authorities said. It was later confirmed that the men were identified as Marines stationed in New Orleans.

A Marine Corps spokesman said they take the allegations seriously and are working with the New Orleans police.