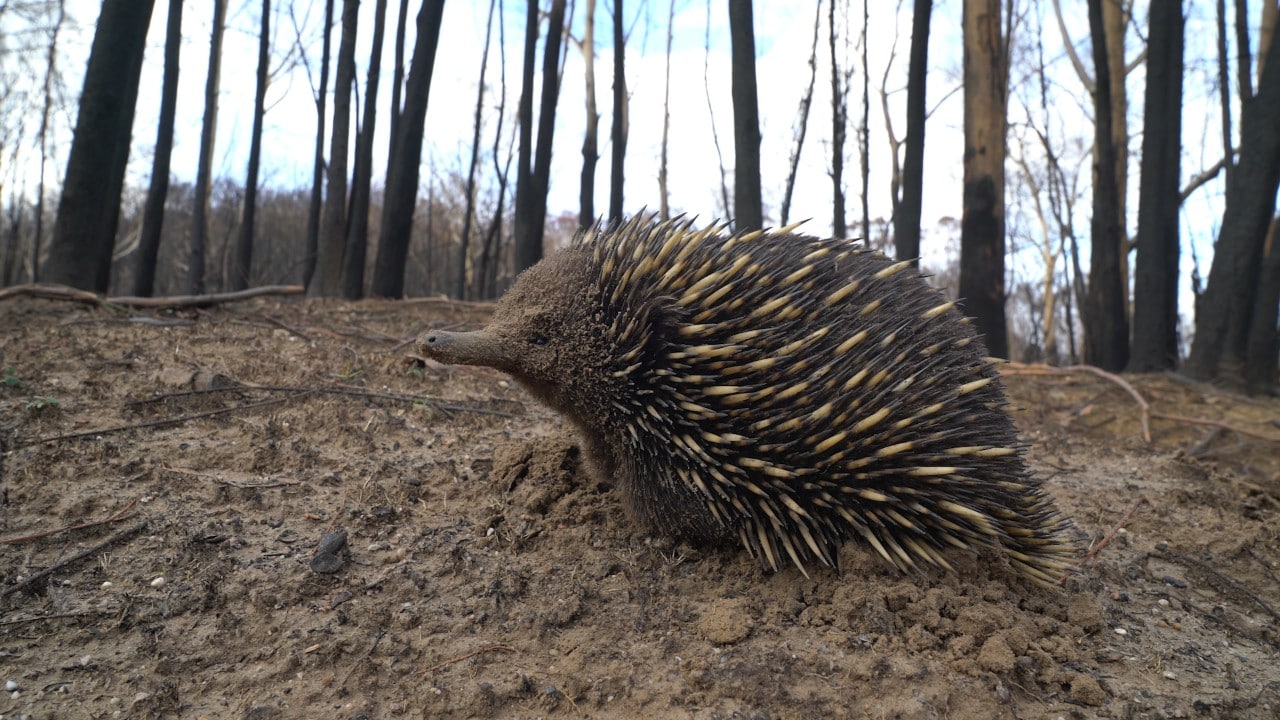 More than 60,000 koalas were among the animals affected by last summer's wildfire crisis, according to the report led by the University of Sydney commissioned by the World Wide Fund for Nature-Australia.

In July, WWF published an interim version of the study that revealed that nearly 3 billion animals (mammals, birds, reptiles and frogs) were in the path of devastating forest fires.

The completed investigation contains new information including estimates of impacts on some individual animal species and groups of species.

An estimated 50 million native rats and mice; nearly 40 million possums and gliders; more than 36 million antechinus, dunnarts, and other insectivorous marsupials; 5.5 million bettongs, bandicoots, quokkas and potoroos; 5 million kangaroos and kangaroos; 5 million bats; 1.1 million wombats; 114,000 echidnas; 61,000 koalas; 19,000 quolls and Tasmanian devils; and 5,000 dingoes were in the path of the flames.

The fires affected more than 41,000 koalas on Kangaroo Island in South Australia, more than 11,000 in Victoria, almost 8,000 in New South Wales and almost 900 in Queensland.

Research on how many animals were affected by the fires was led by Dr Lily van Eeden and supervised by Professor Chris Dickman, both from the Faculty of Life and Environmental Sciences at the University of Sydney.

Its recommendations include the implementation of mapping and monitoring of plants and animals in bioregions most at risk from future fires, and the development of strategies to protect these areas during fires.

Dr van Eeden said: “We didn't have a lot of data for some animals. More research is needed on how many animals there are and their ability to survive different levels of fire intensity. We need to understand this to protect species more effectively. "

Chris Dickman, Professor of Terrestrial Ecology and a member of the WWF-Australia board, said that with long-term monitoring, scientists would be in for a better position to know where and when to act and what resources are needed to save in species risk.

"People have been surprised by our research and told me:" We cannot allow catastrophes of this magnitude continue in the future, "said Professor Dickman.

WWF-Australia Executive Director Dermot O'Gorman said koalas in New South Wales and Queensland were in rapid decline before the fires.

“Sixty thousand koalas impacted is a deeply troubling number for a species already in trouble. That's why WWF has just announced Koalas Forever, a bold vision to double the number of koalas in eastern Australia by 2050, ”he said.

“Koalas Forever includes a trial of seed dispersal drones to create koala corridors and the establishment of a fund to encourage owners to create safe havens for koalas.